Here we go again. A new year, a new start, a new perspective on life. 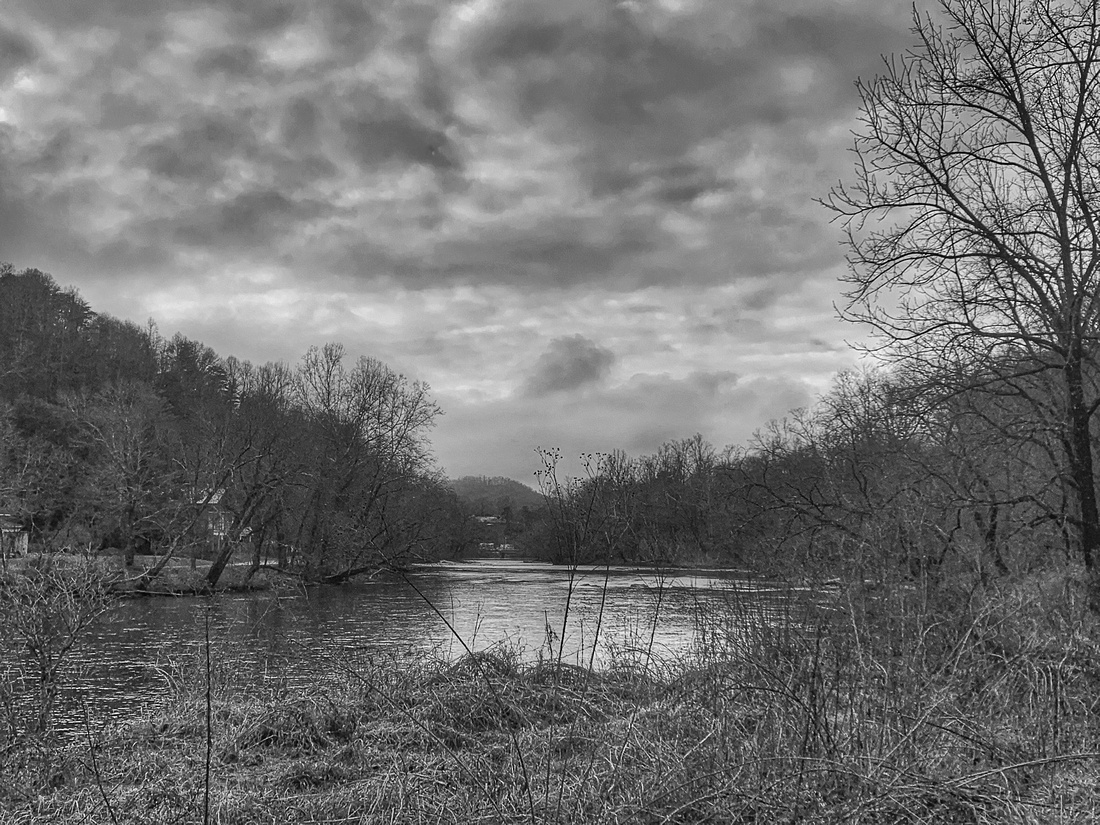 This year we rented a cabin in North Carolina along the Nantahala River for New Years. This was a great way to end the year and start the new on the right foot. I decided to do a polar plunge into the river. It was freezing but so worth the mental clarity I felt afterwards. I would like to make this a New Year's tradition. 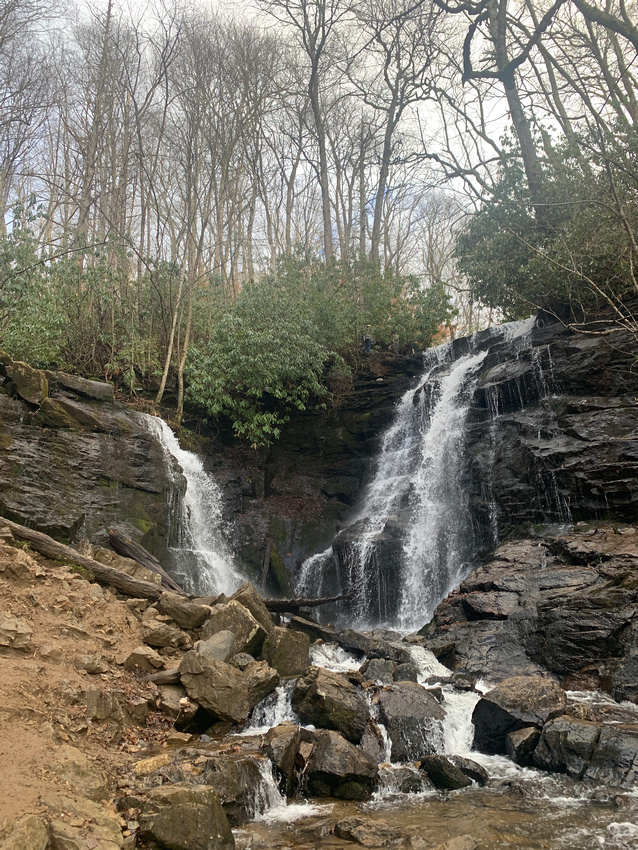 New Year's Day is not complete without a first day hike. This year it was a rainy New Years Eve. Our plan was to hike to a plane crash and in the evening watch the torch parade at the ski resort. It was way too slippery and muddy for that hike and the fog thwarted the parade plans. Instead we hit a winery, a brewery and watched football in between soaking in the hot tub. Our first day hike was to the above - Soco Falls. This was a very short hike but not without its treachery. We were covered in mud after scurrying up and down the falls. That was enough for us - back to the hot tub! New Year's Day - observed we did 2 more hikes, Stumphouse Tunnel and Isaqueena falls. 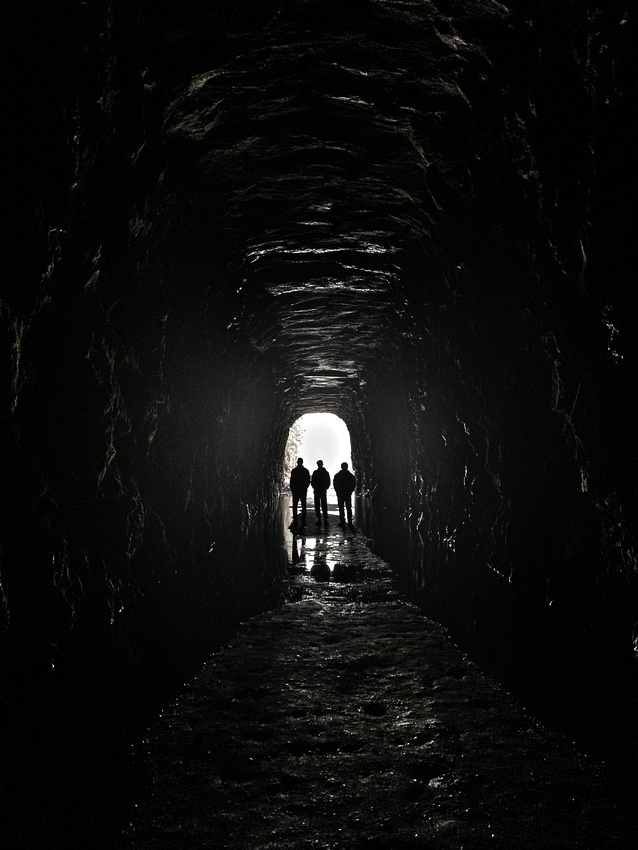 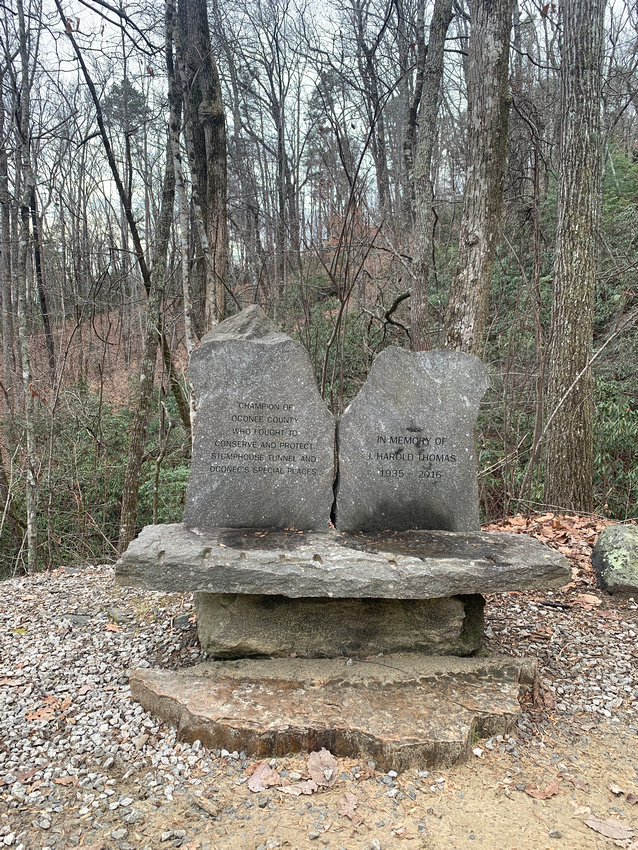 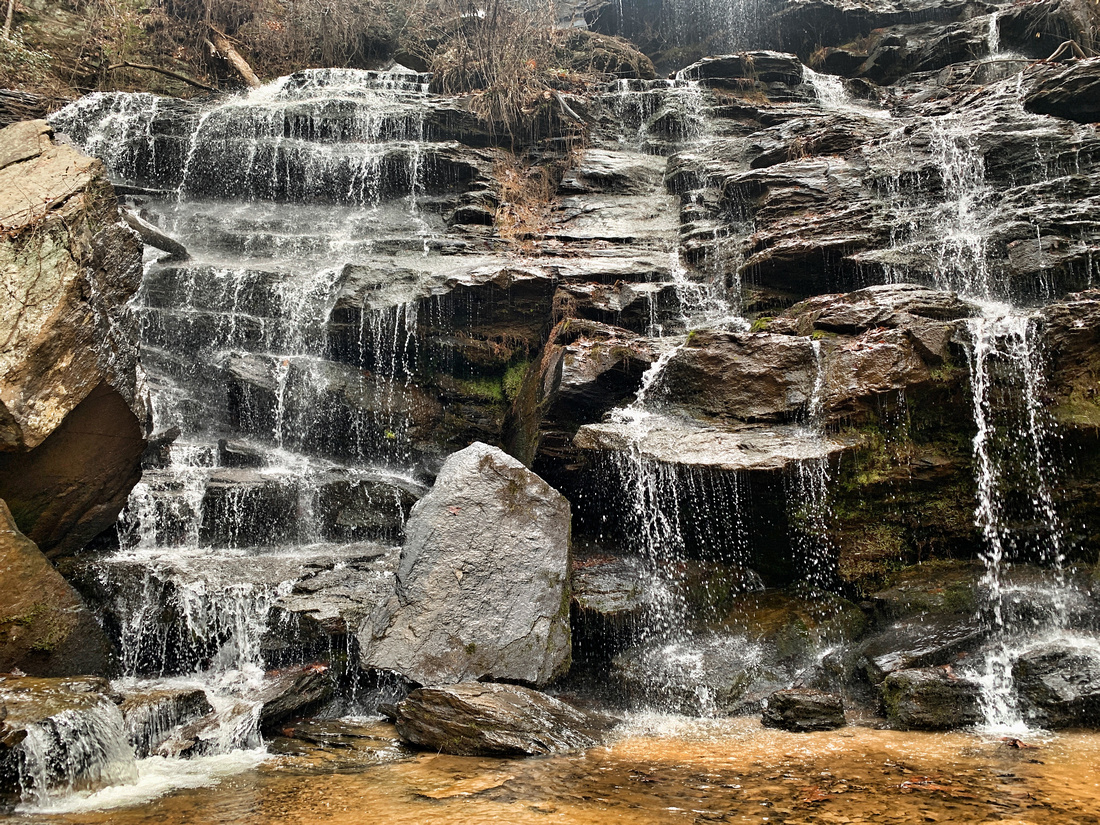 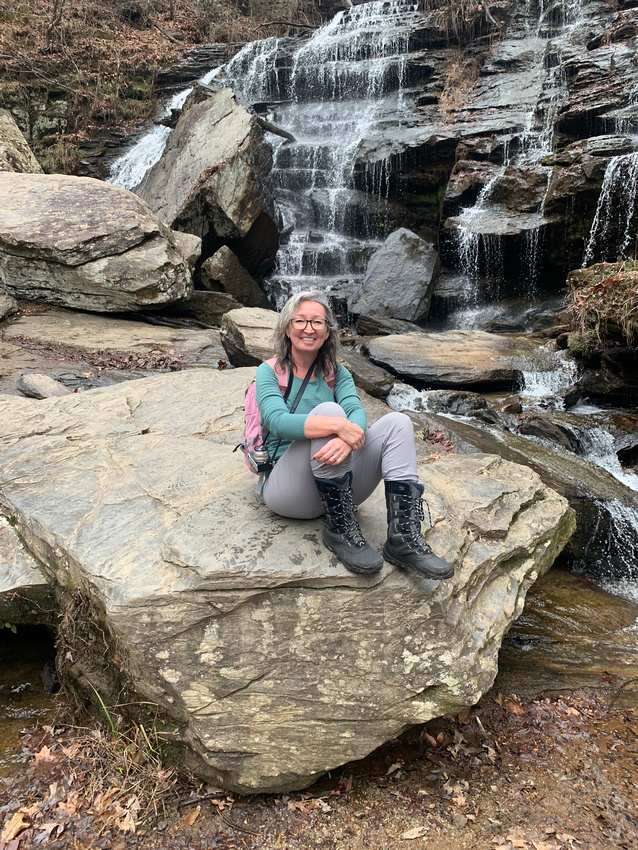 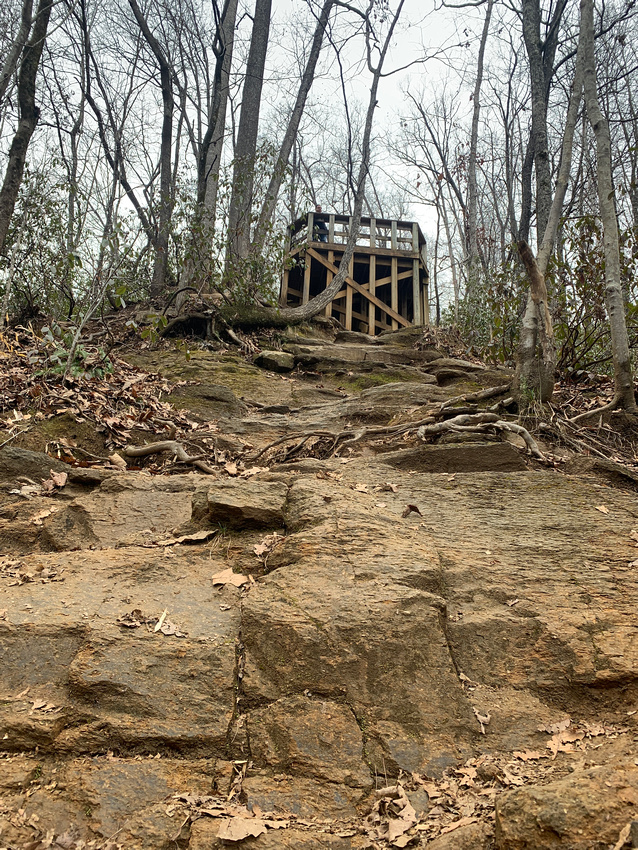 I have a few more family orientated goals that are personal and I won't list here. Of course there are the standards- drink more water, drink less alcohol- which I already kicked started with a Sober November, and eat less wheat. Blah - blah...

I guess we will see in a year what gets accomplished.