Wild Goose Island is in the middle of St. Mary Lake. The story goes that two native tribes resided on opposite sides of St. Mary’s.

One day, a strikingly handsome warrior from one tribe noticed a beautiful woman on the other swimming toward the island. He couldn’t resist her beauty immediately swam to meet her on the island. The two met, clicked instantly, spoke for hours, and became engaged. They promised to meet again tomorrow morning on the island and each swam home. The Elders of each tribe demanded they break off the engagement. The lovers didn’t agree and met each other the next morning on the island. After a quick discussion, they decided to run away and find their own land to marry and live. When the tribal elders found out, they sent war parties to retrieve their members and were determined to bring them home. The Great Spirit had kept its eyes on the two lovers. Taking pity on them, he transformed them into geese so they could fly away and be together forever.When the tribal warriors arrived on the island, all they found were two geese, tenderly rubbing necks. They flew away and never returned.

From then on, the small island in the center of St. Mary’s Lake in Glacier National Park was known as Wild Goose Island. Credit - Perry Rosenbloom 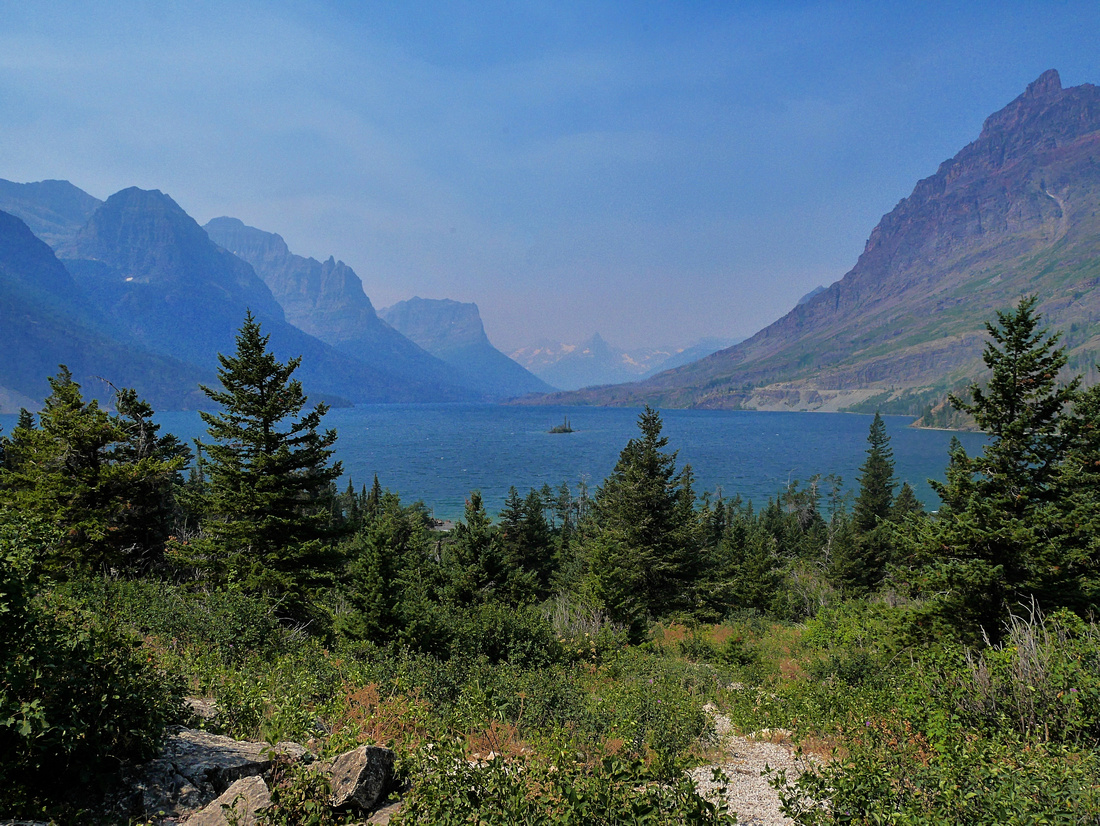 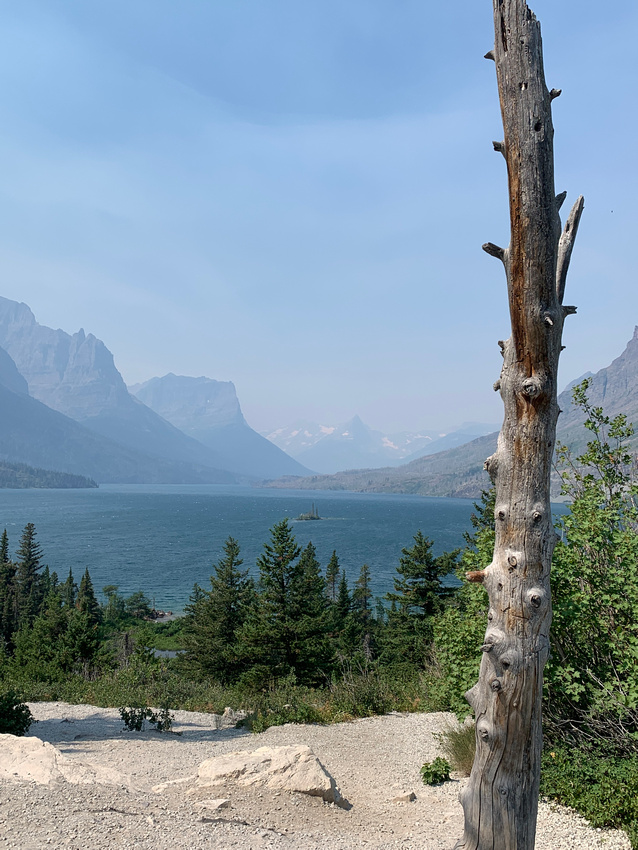 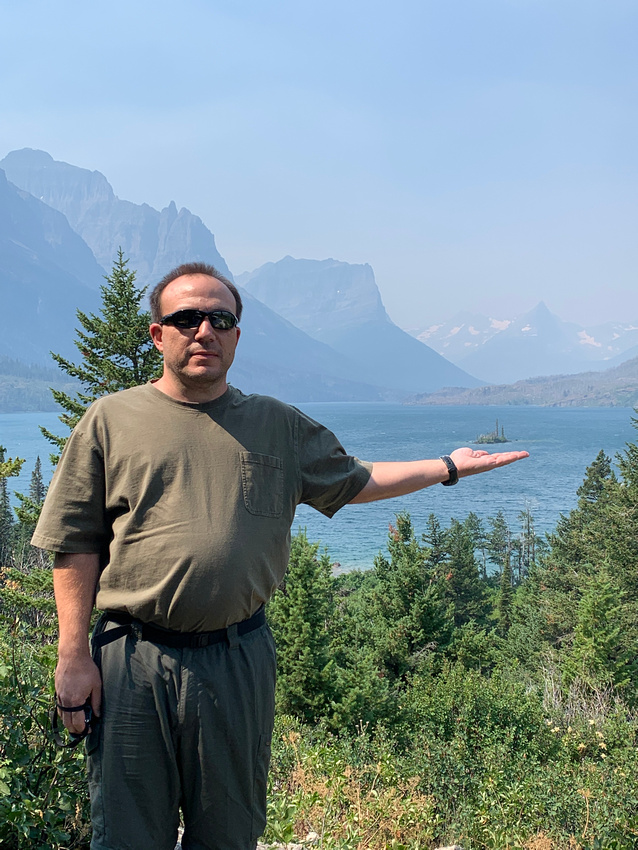 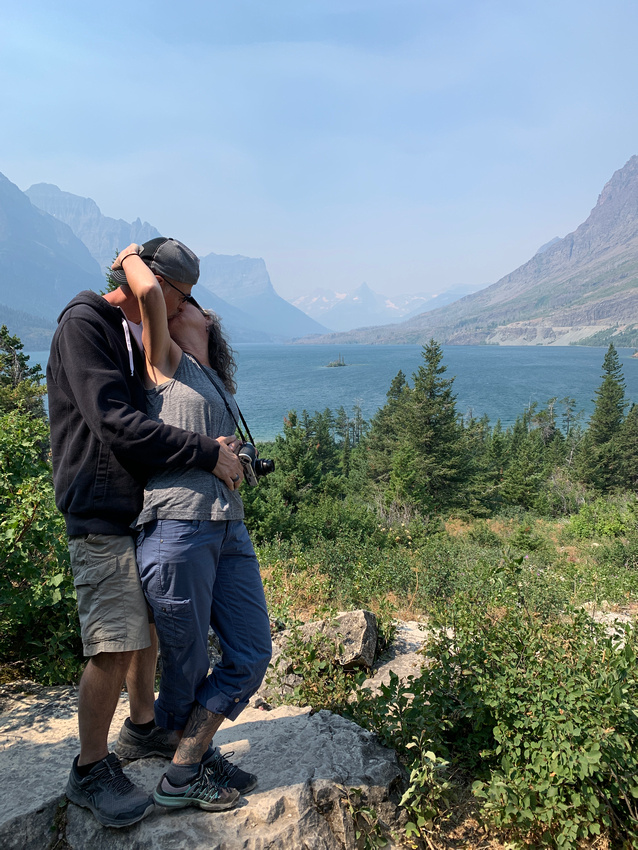