The Flux Mission is to engage Atlanta’s public spaces with temporary art projects that transform people, places, and communities. What used to be a one night, all night, art party dubbed "Flux Night" has been on hiatus for 2 years. I used to be much more involved with the Atlanta art scene and participated in group art shows during October's Atlanta Celebrates Photography that also coincided with Flux Night in the Castleberry Hill neighborhood downtown. With the disbandment of APE (Atlanta Photography Exhibit), the movement of APG from Elliott St. Pub to it's permanent studio at the Goat Farm and no more push pin pop up shows, I have fell out of the loop. I was really excited to learn Flux was coming back and it had been moved to Grant Park and would be for an entire weekend. With all things Flux you really do not know what to expect, but I expected more. What made Flux great was in part it's original location. Surrounded by the art district, tons of galleries that would have there own thing, shutting down the streets and all the installations were overwhelming. Having it in the Park, over 3 days, with limited artists lost some of it's charm. If I am being honest, it lost most of it's charm. I understand the project was to encourage movement and exploration of nature but it should not have been in place of Flux Night and should have just been a Flux Project.

With that said, I am not giving up hope for Flux's future. It is such a fantastic concept. I still enjoyed getting outside and participating in the projects. Any day spent outside, with family and friends and art is a good day. 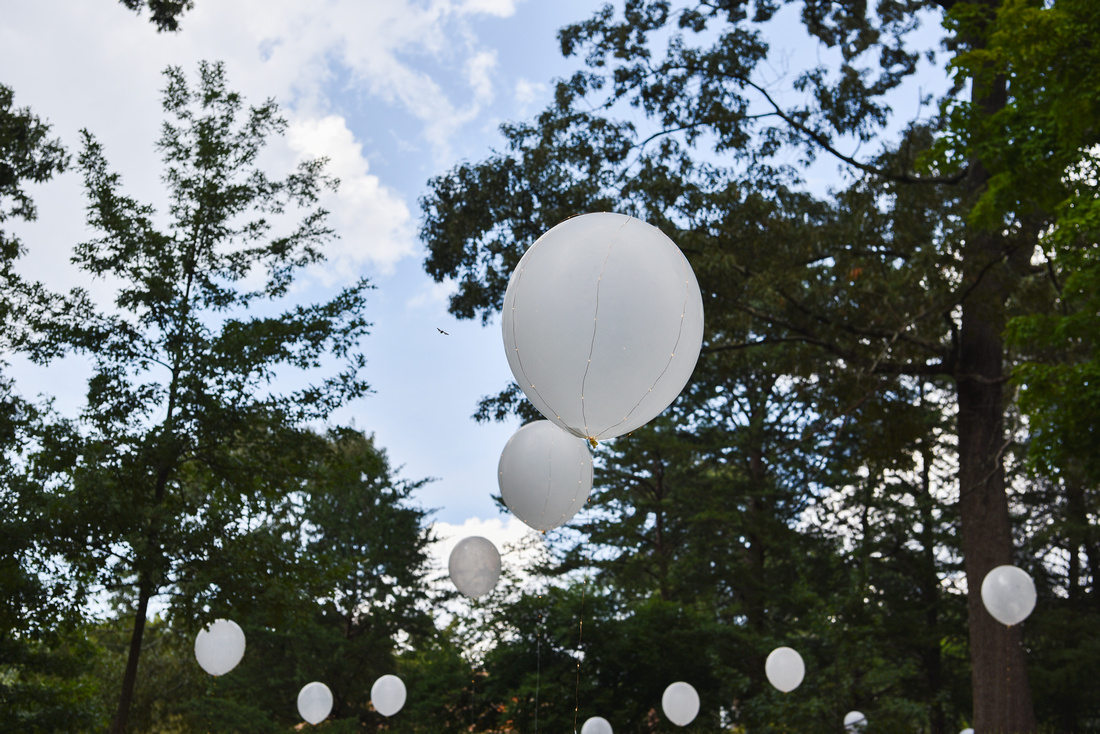 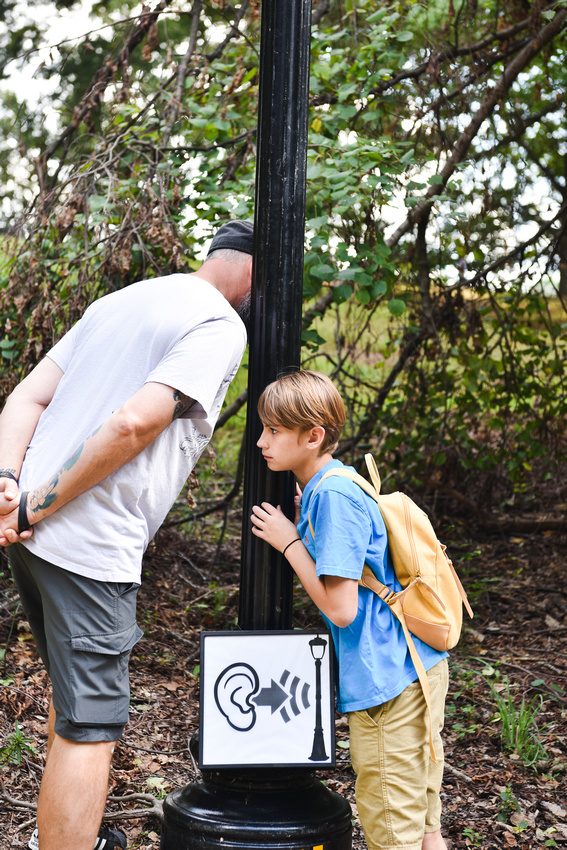 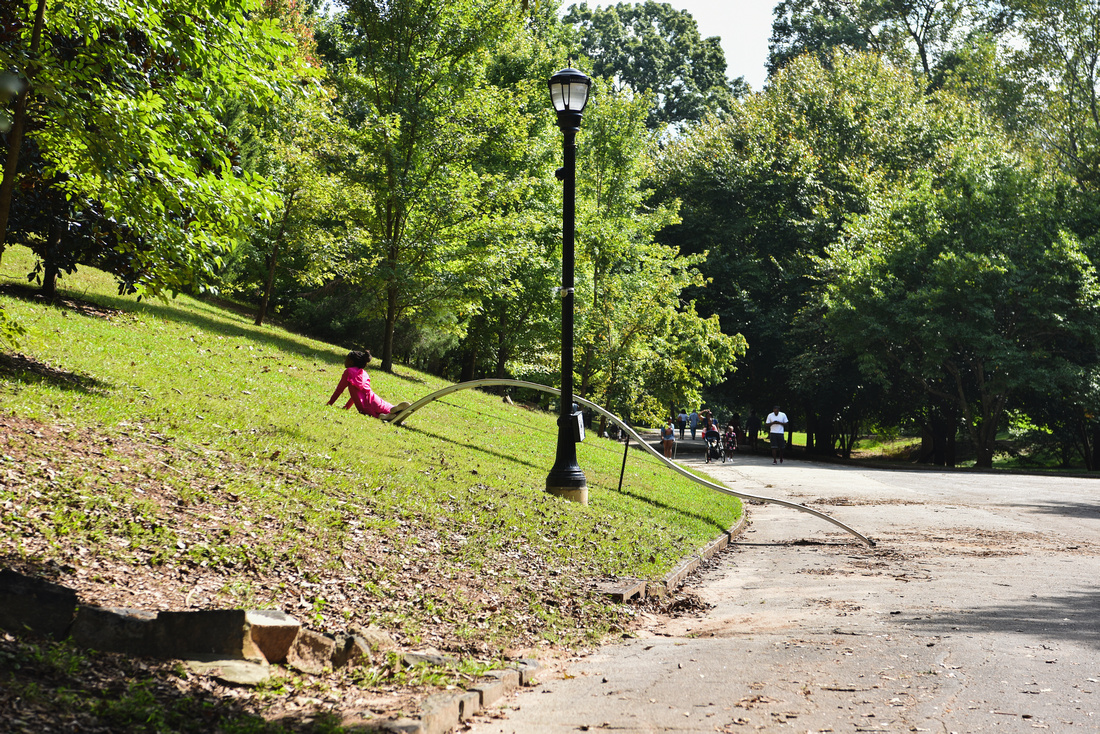 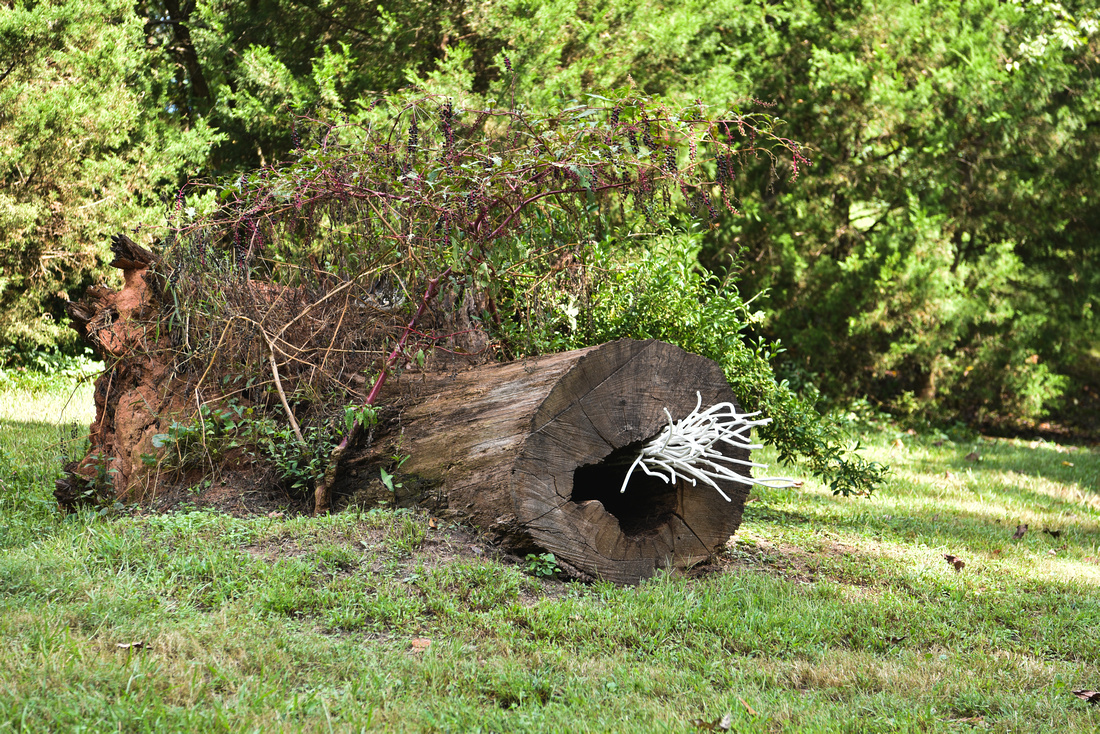 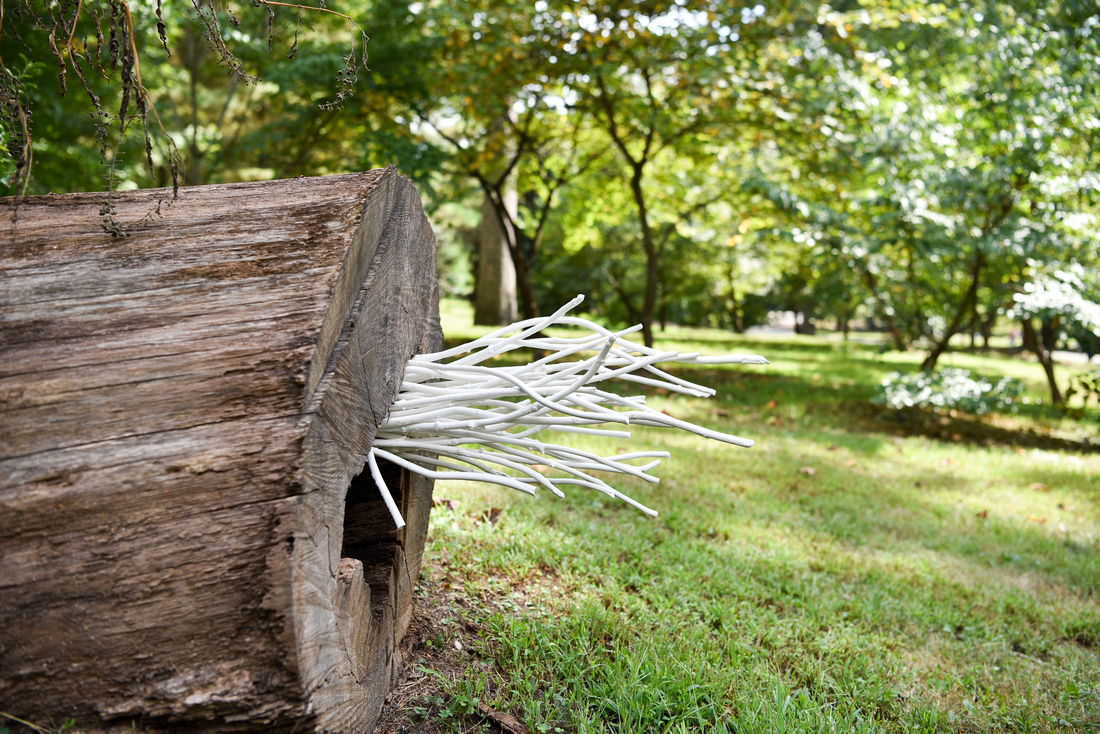 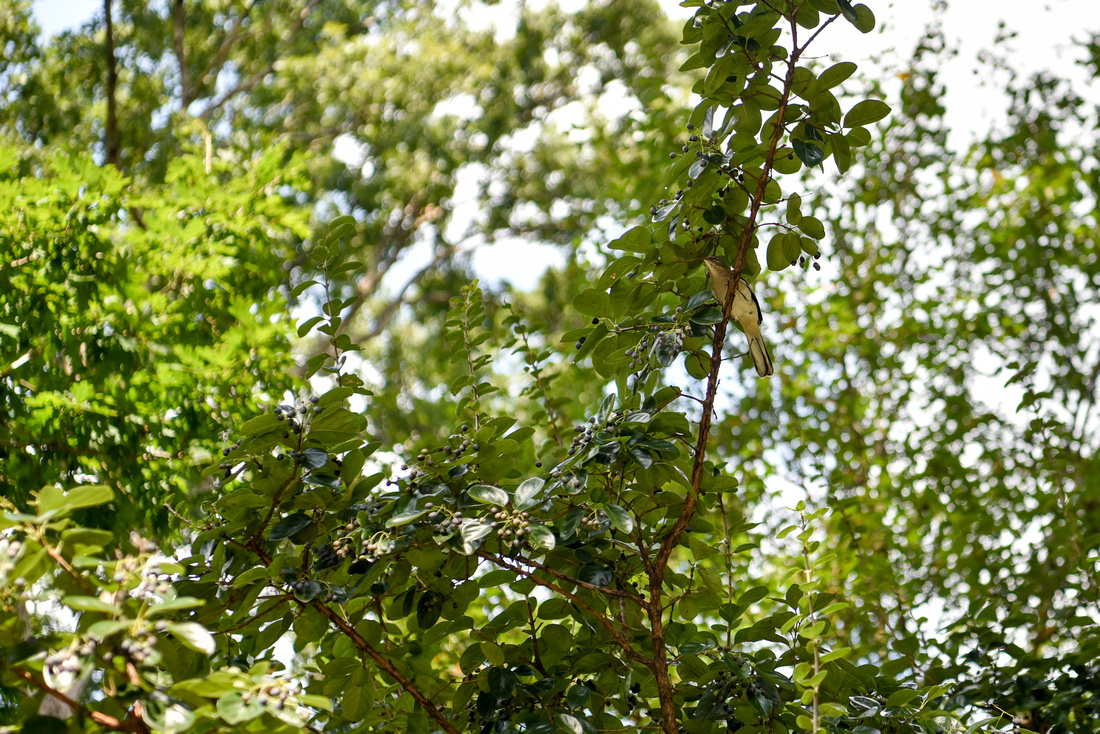 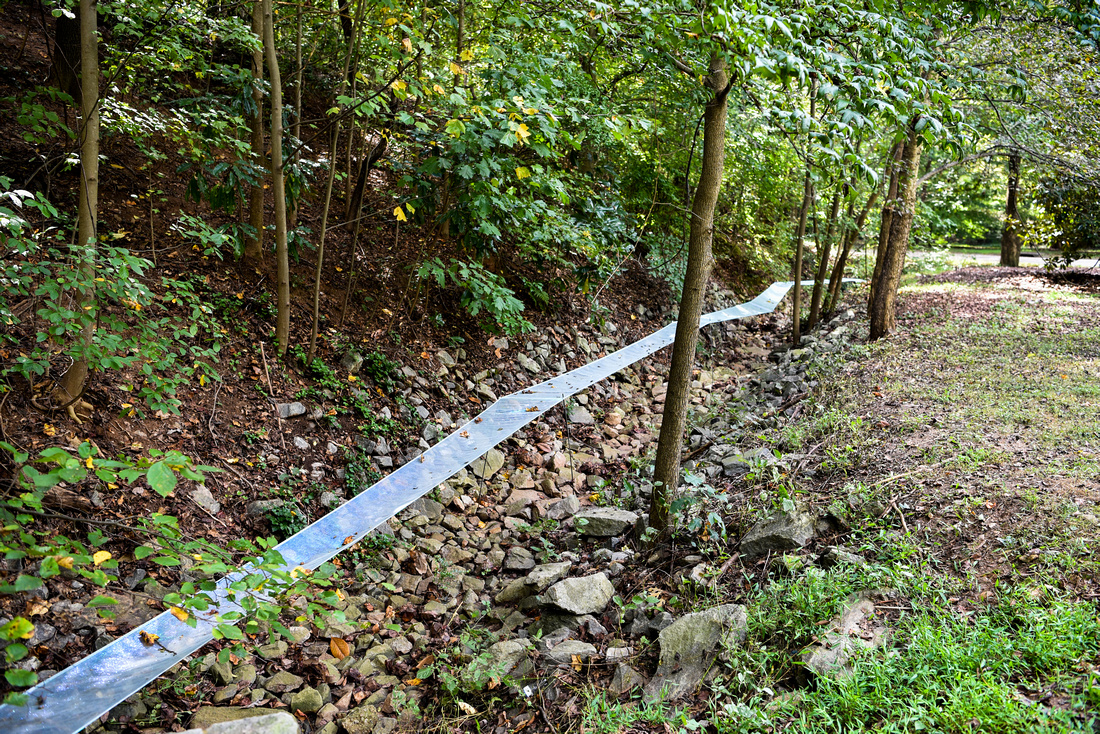 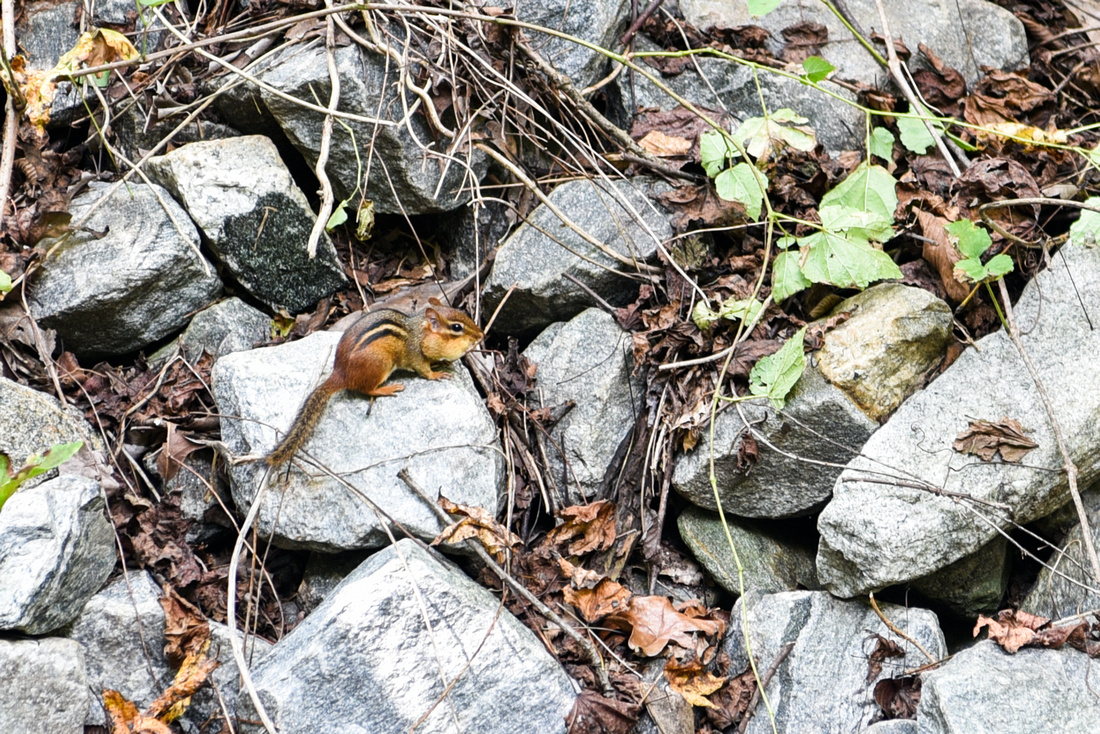 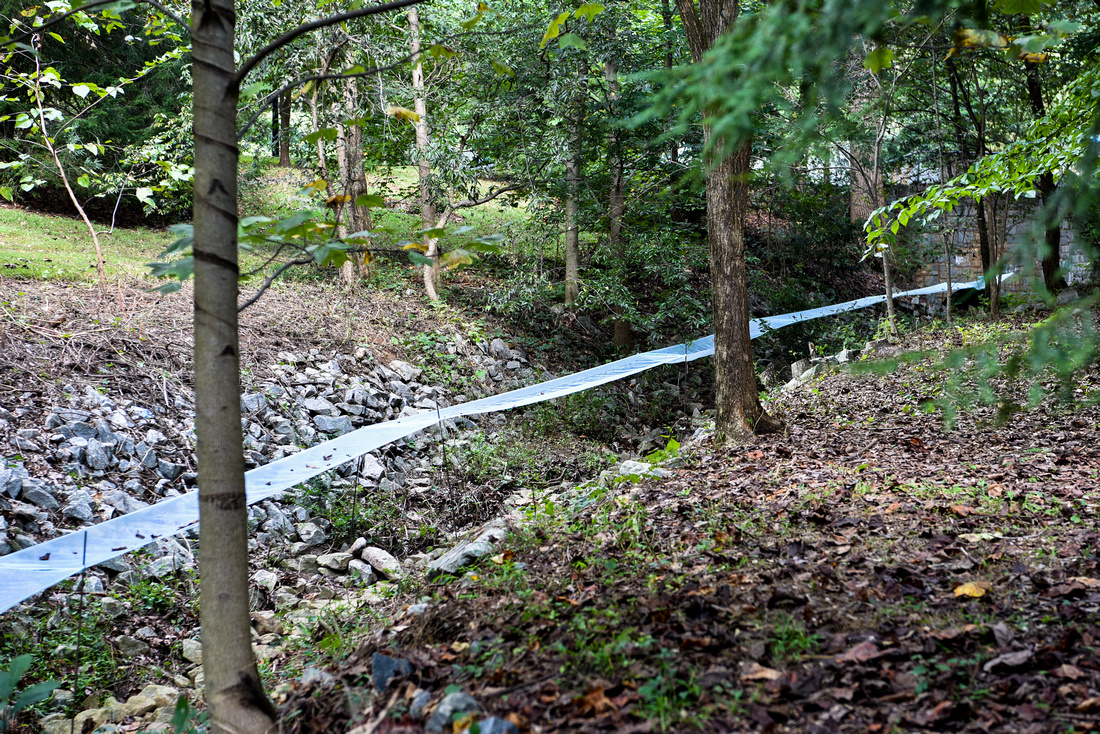 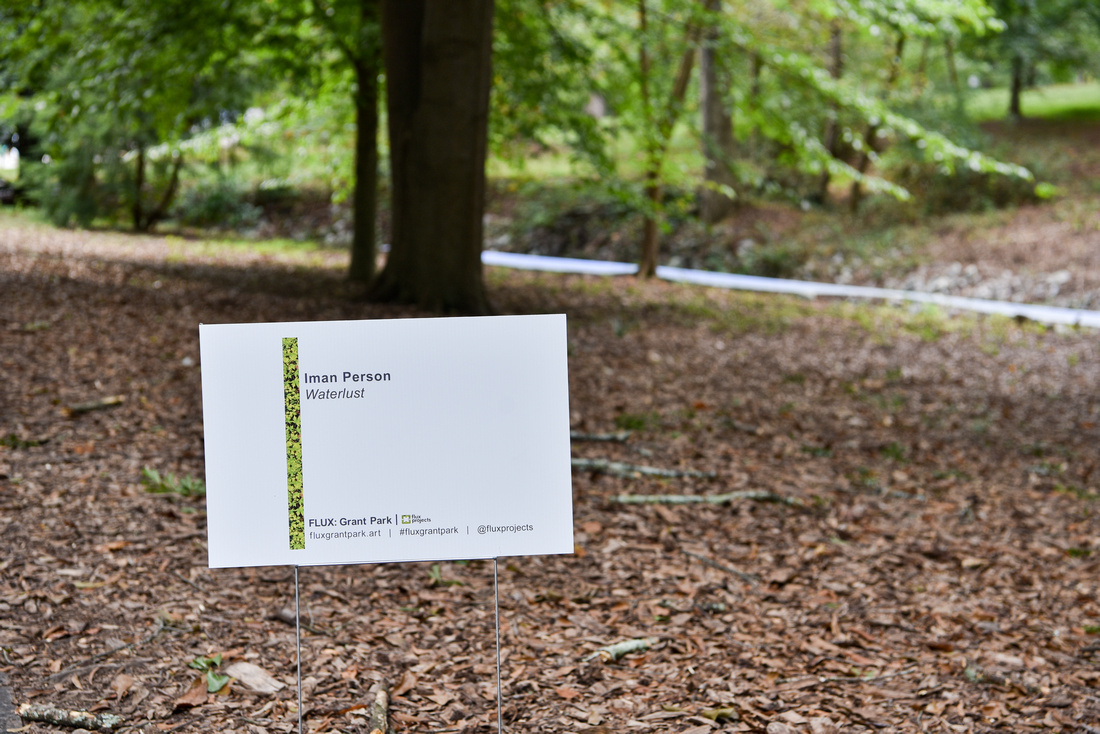 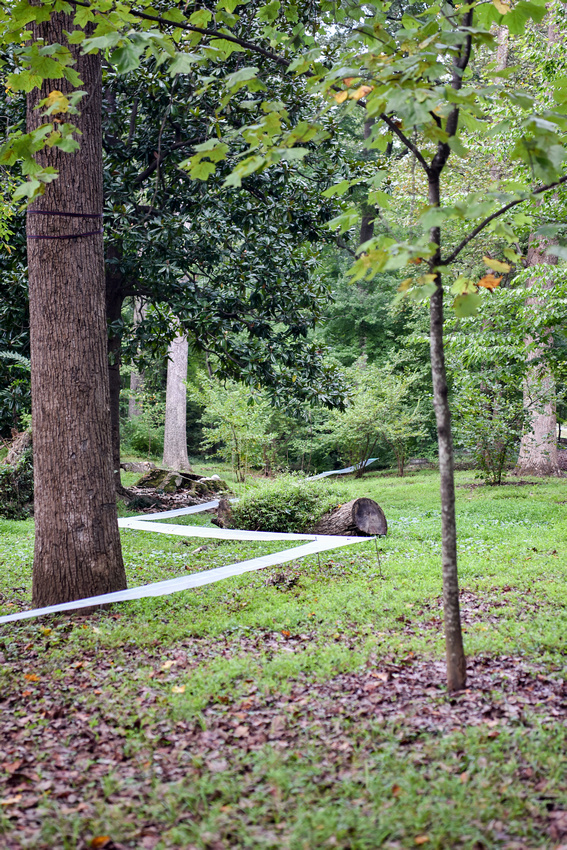 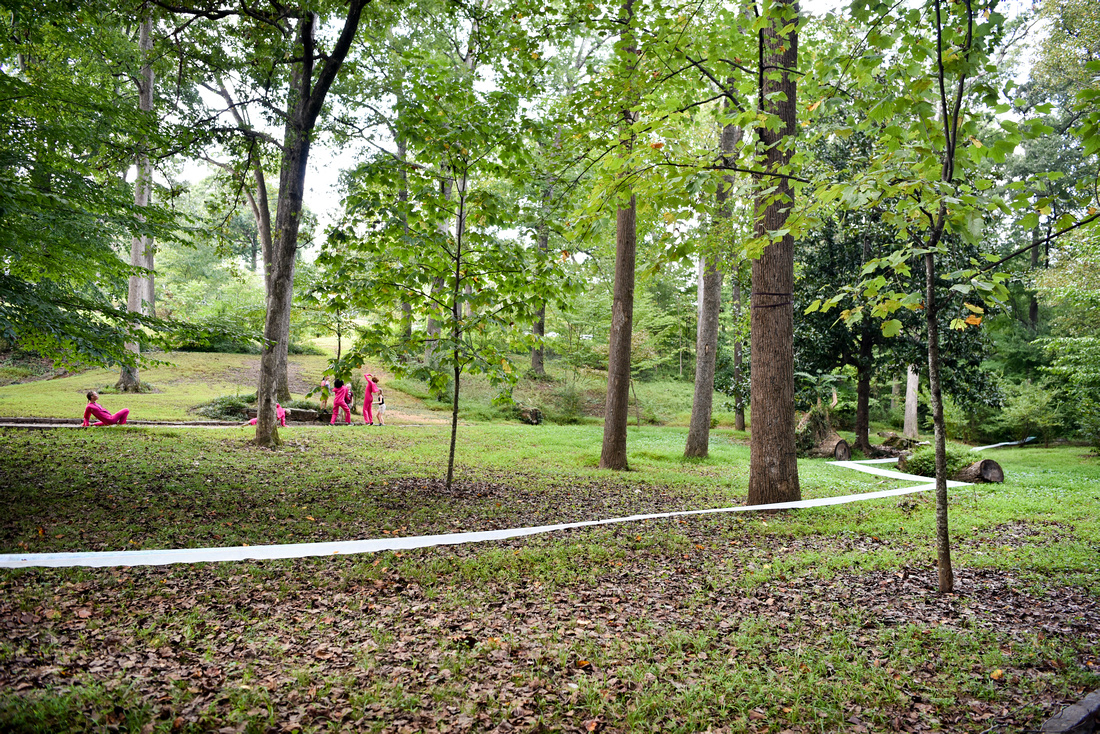 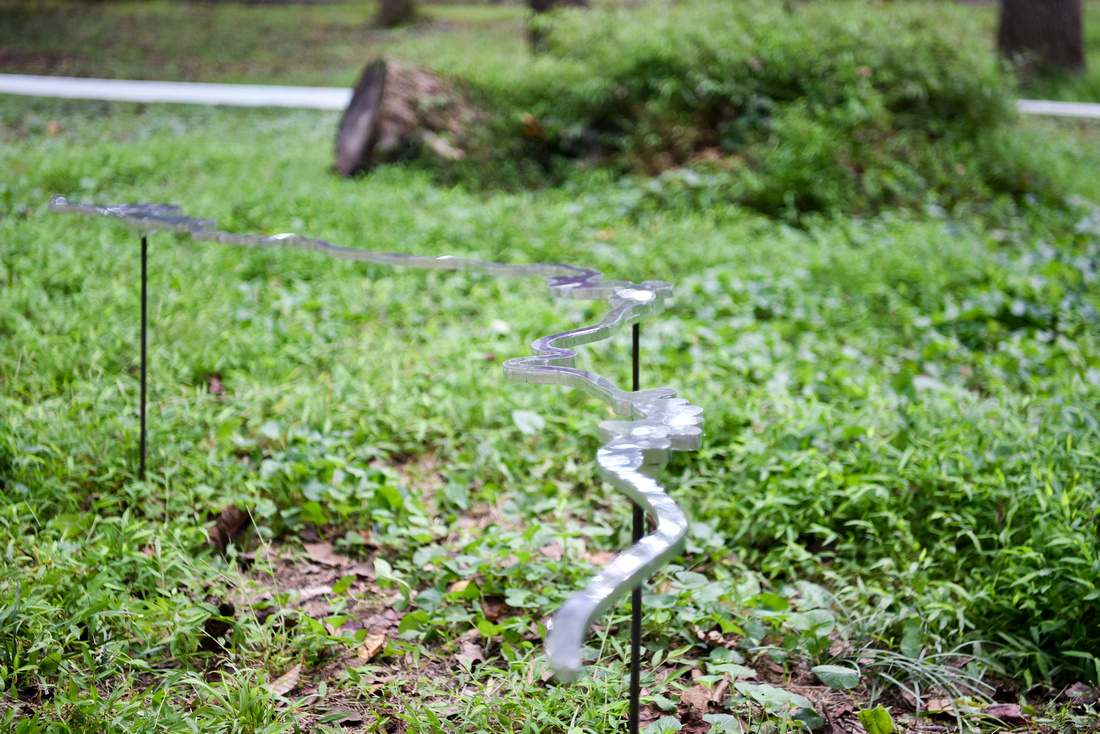 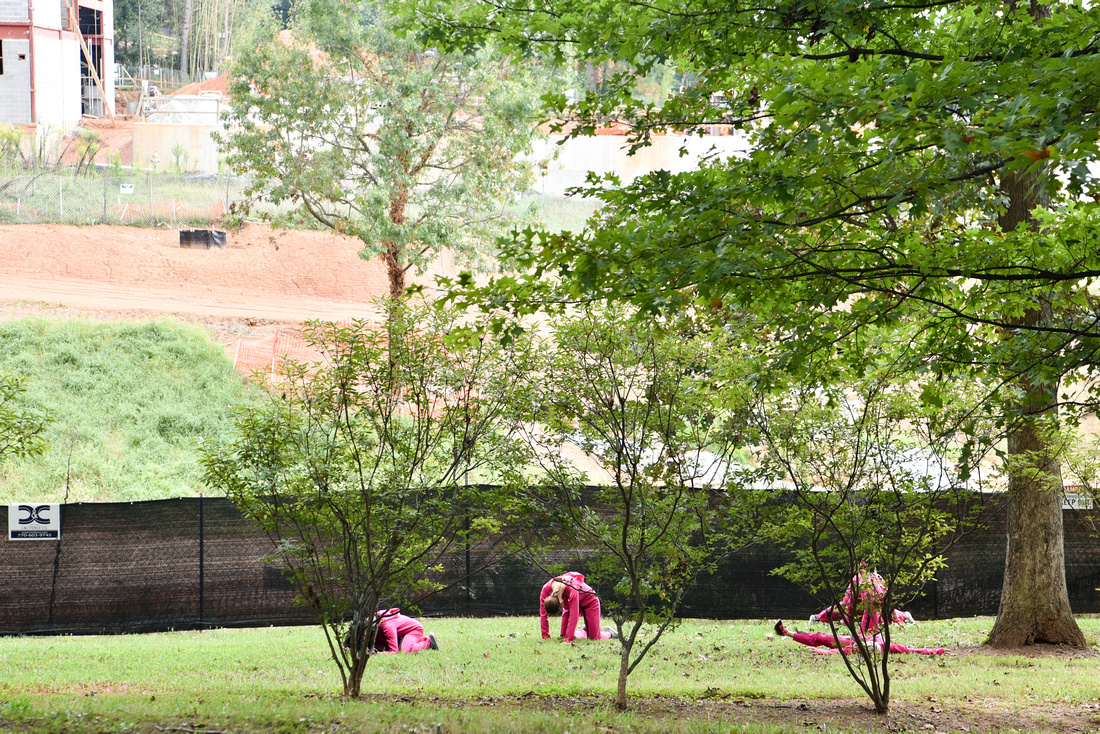 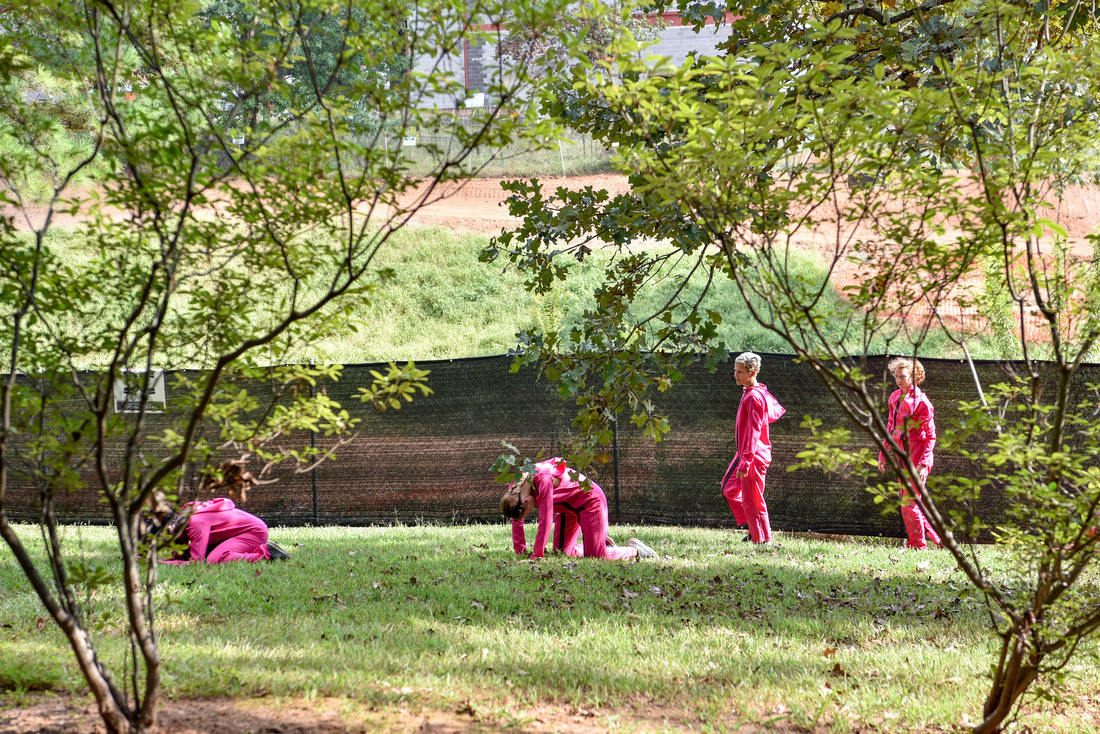 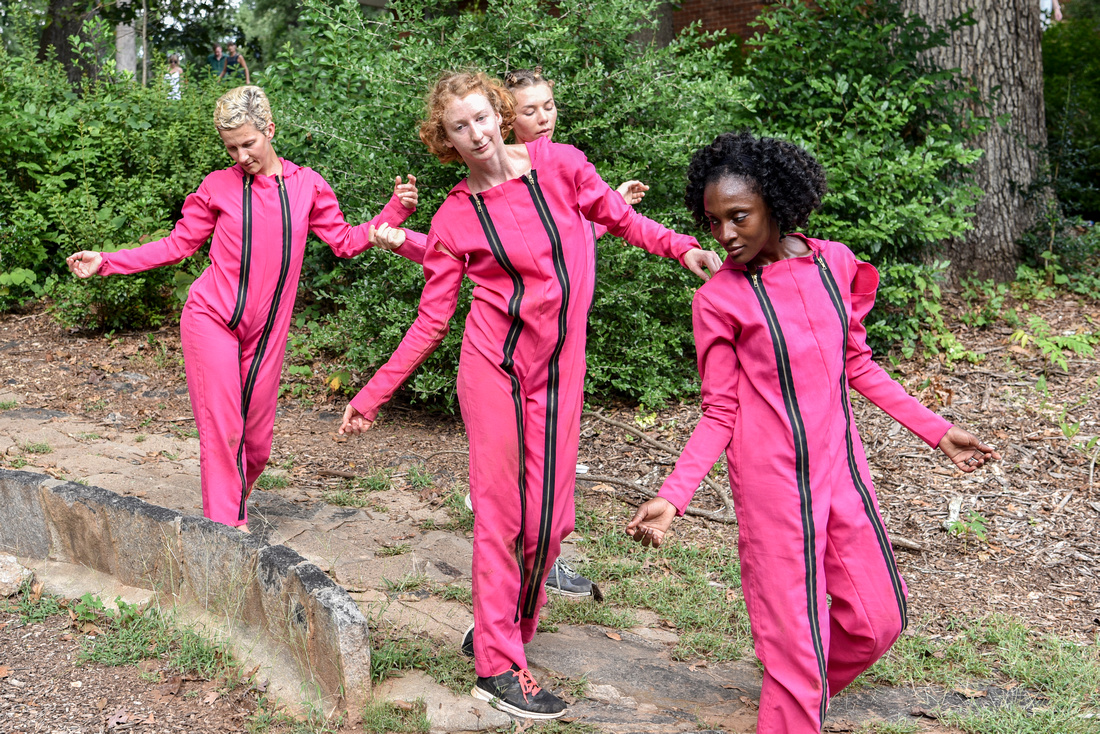 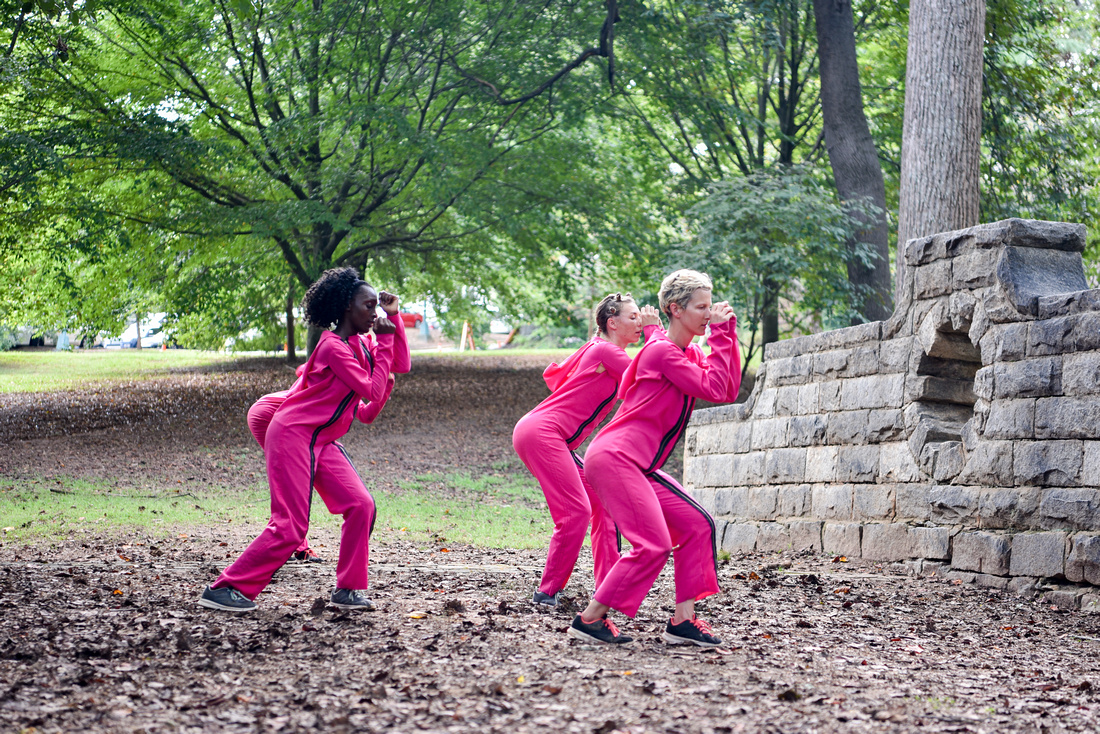 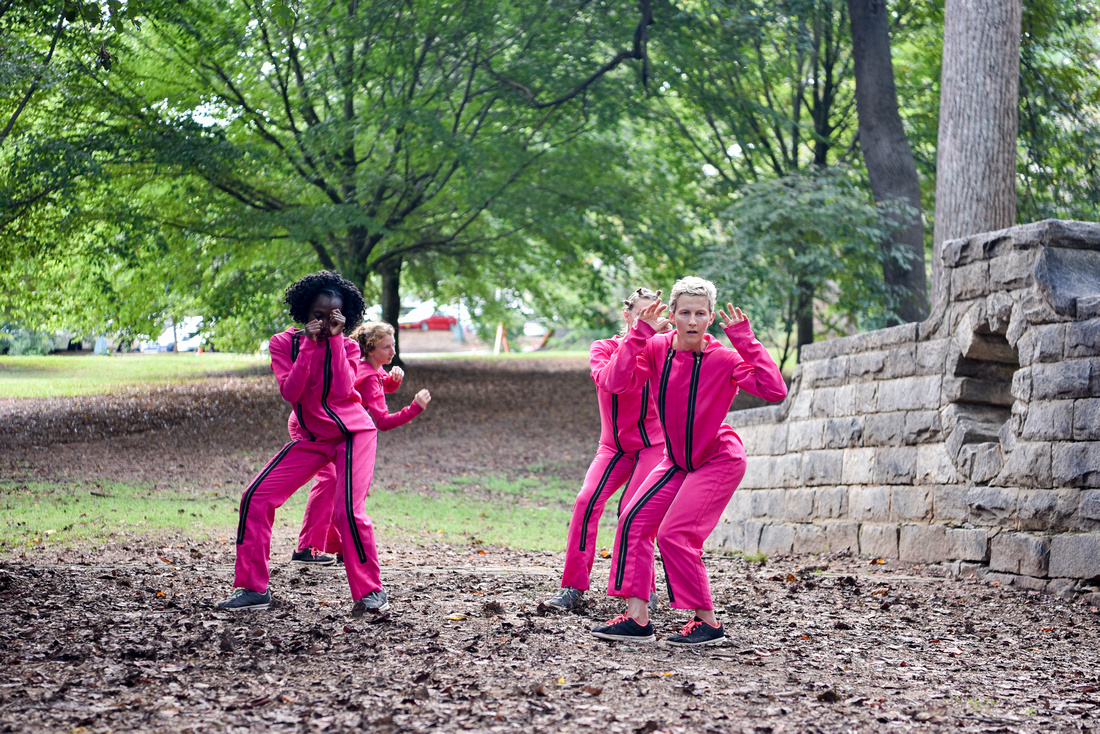 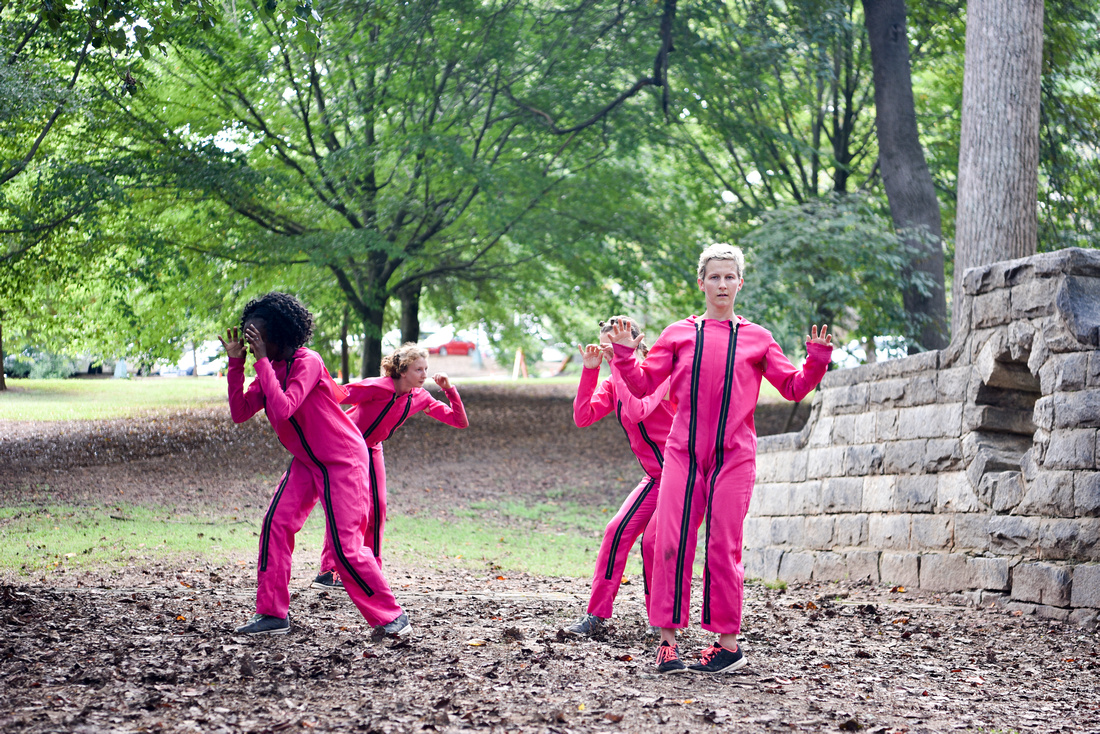 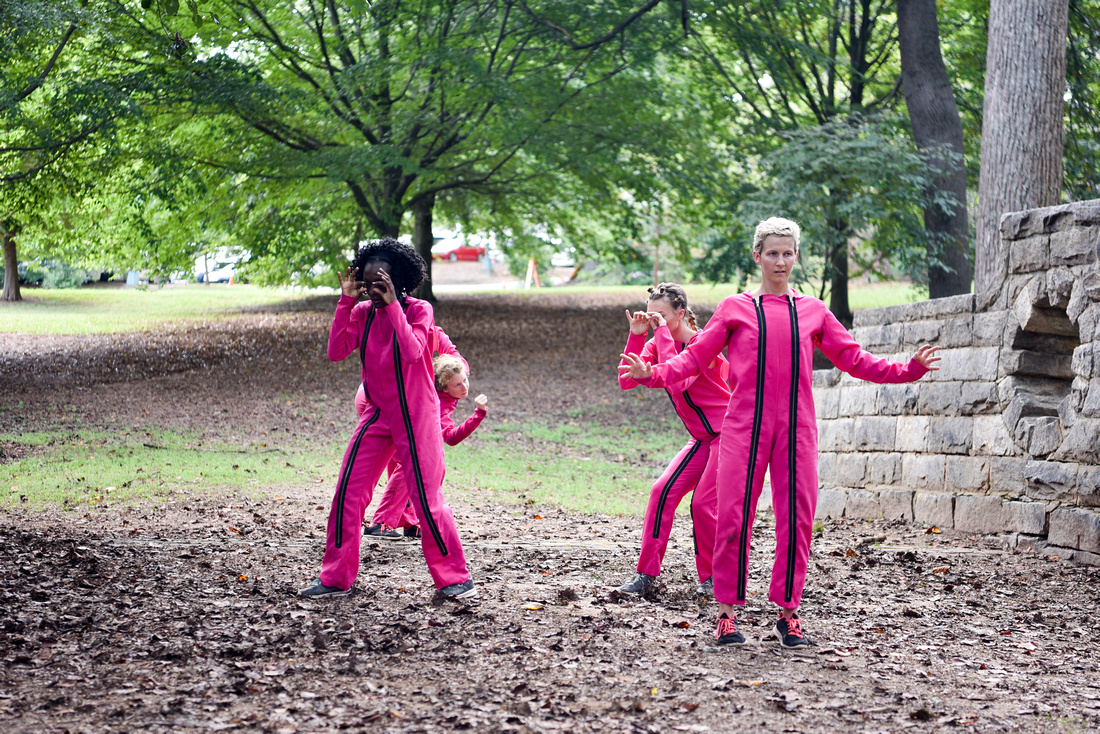 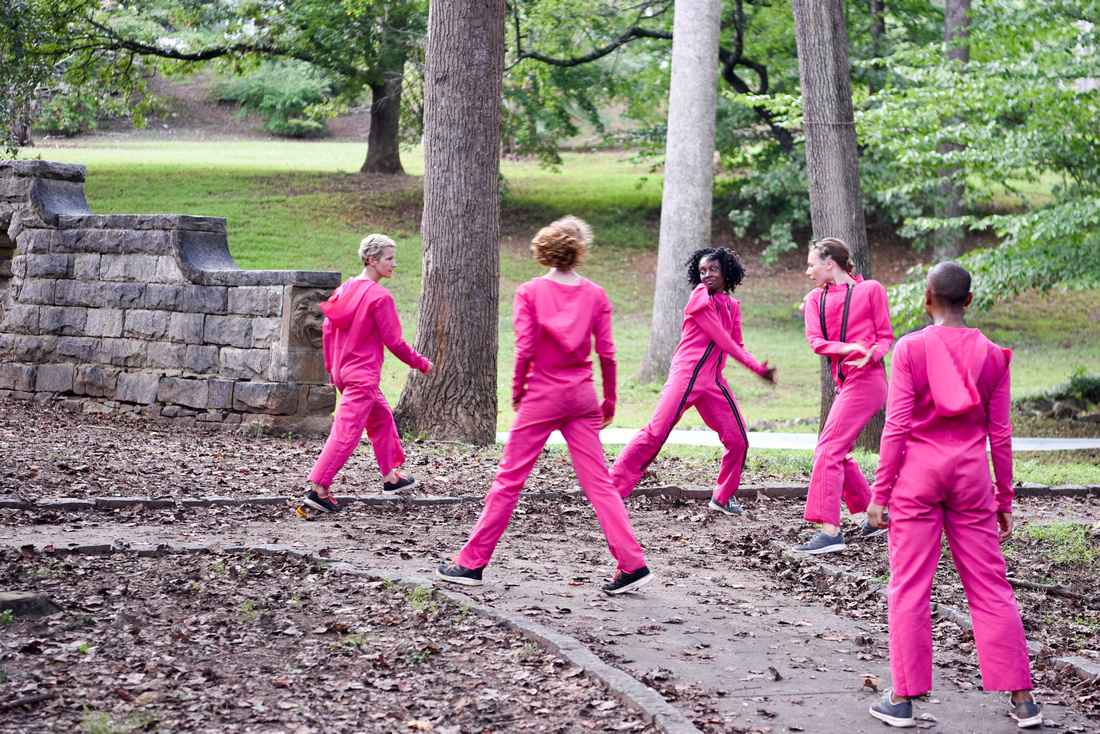 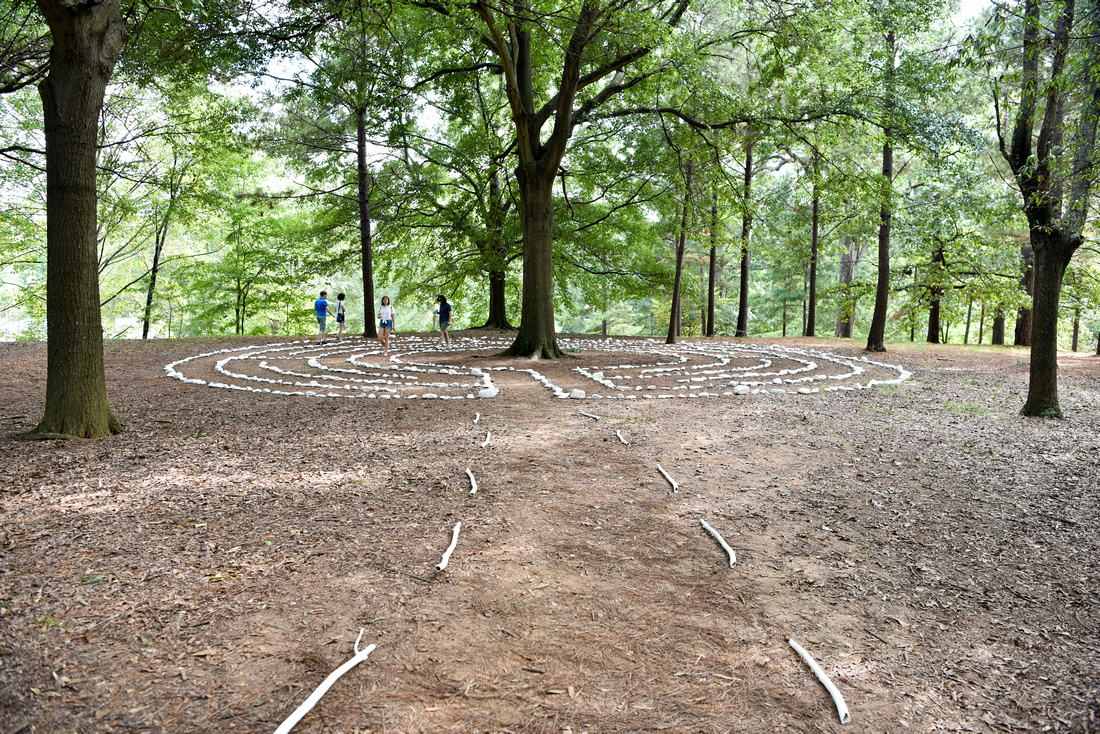 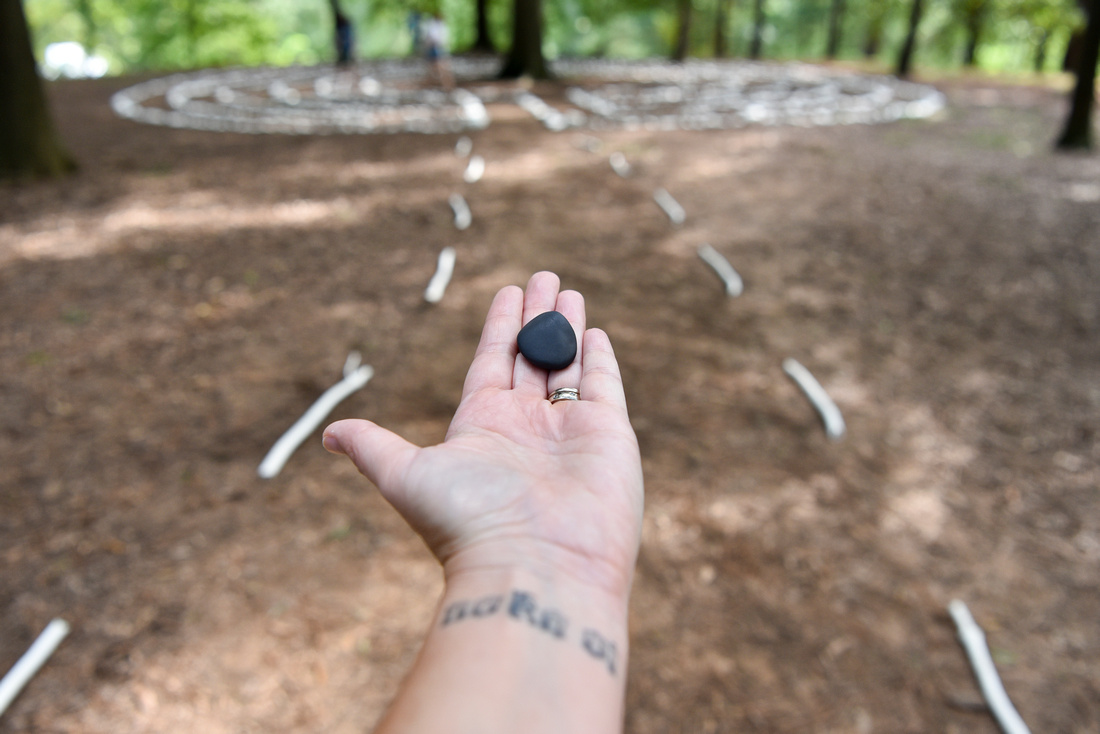 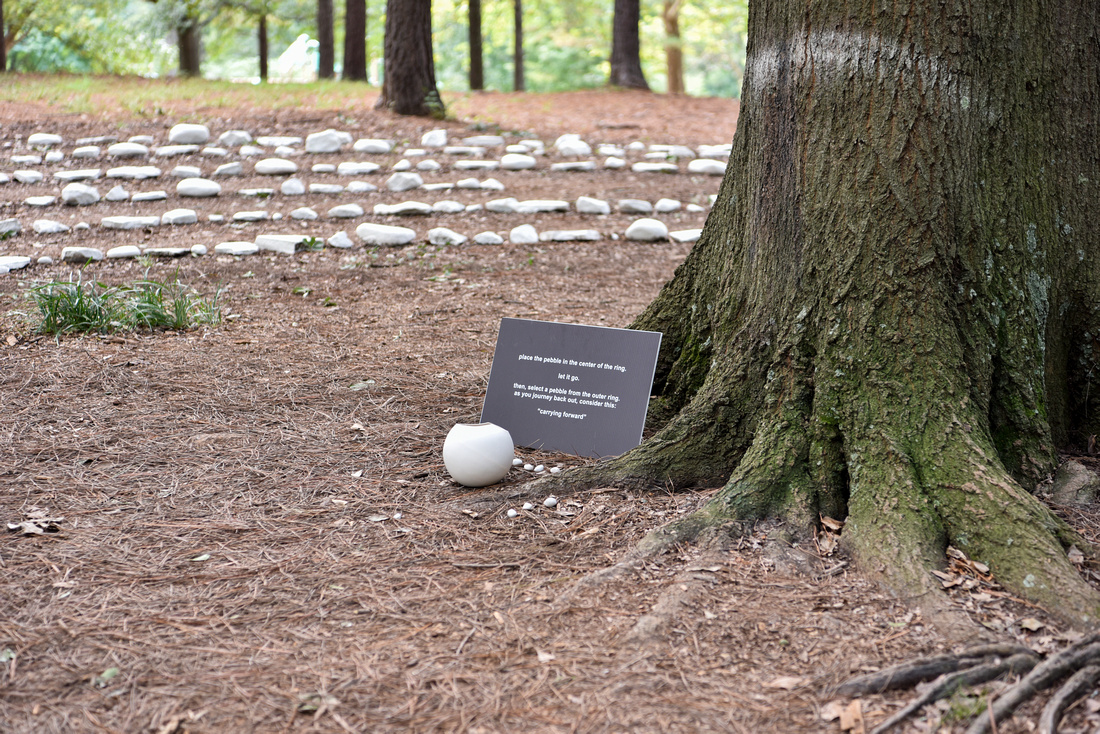 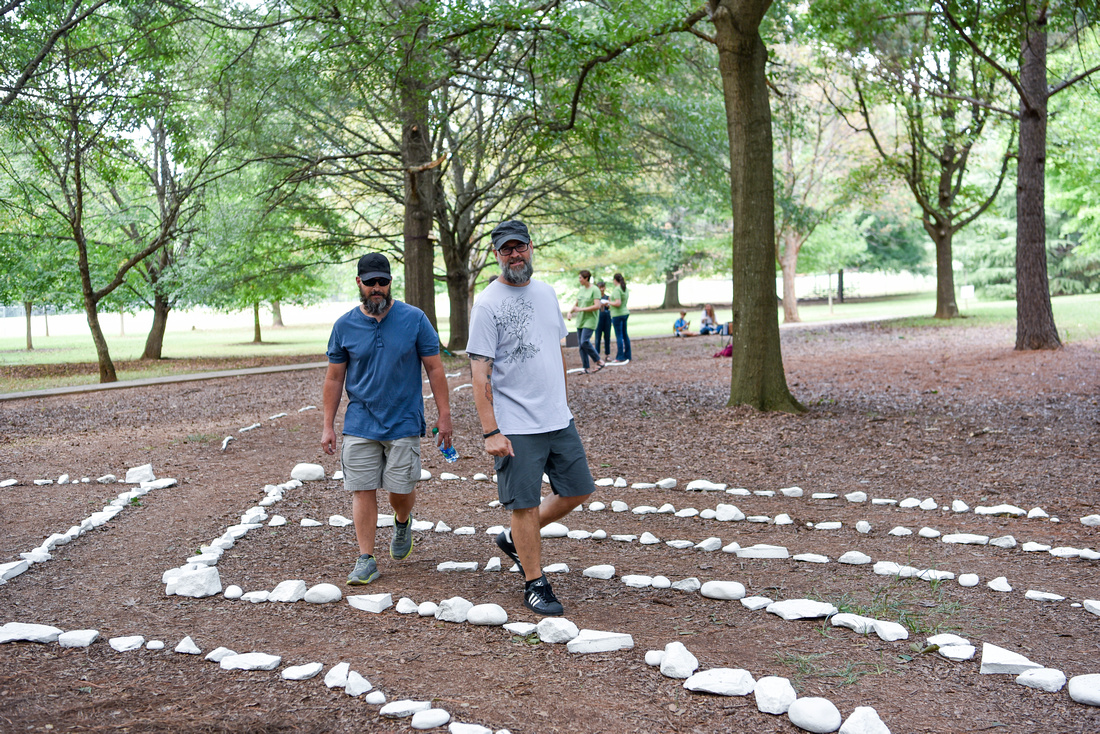 All four artists featured are women.