Having a little boy, who is ALL BOY, has made me a huge fan of all things Marvel. We watch all the Avengers movies and their related characters in theater as soon as they come out. I have to say, and to my own surprise, that Steve Rogers has become my favorite Super Hero. I am not usually attracted to the clean-cut All American type but I don't know what it is...he just does it for me :)

Now since it was the Cap we were going to see I made sure it was at the theater that had to lazy boy recliners. I don't think I can go to another movie theater after experiencing these seats. So comfy. Sadly I did not get to imbibe on any cocktails at the bar in the lobby. We had to go early and in 3D if we were all going to sit near each other. I was nestled between my mom and mother-in-law. I treated them to the movie and a set of the pictures from the previous post. We all thoroughly enjoyed the movie. Seriously, should have been called Avengers 3, but it was better than the last Avengers movie and by far the best Captain America thus far.

After the movie I got a little family time with my love and the kids. He planned on taking us to a surprise dinner since the place I originally wanted to go to is closed on Sunday (Bone Garden) but we voted the place down when we arrived and decided to venture some place else, it was closed too. Took a chance on a pretty patio in Decatur and had a couple of great cocktails. The food was OK, not worth a repeat but the company was good and I got to explore 2 nearby parks I have wanted to check out for a while. #hikinginhighheels

The first one was Deepdene Park. I have a shoot coming up there and needed to do some scouting. The second was Mason Mill park, which I have been to but not in years and much has changed. 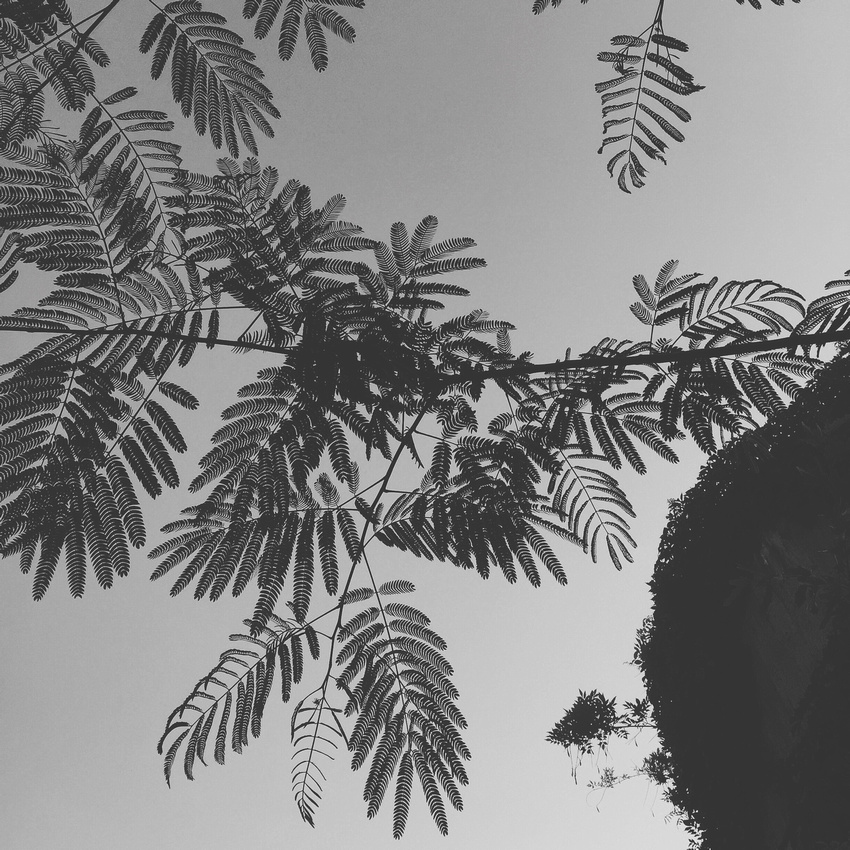 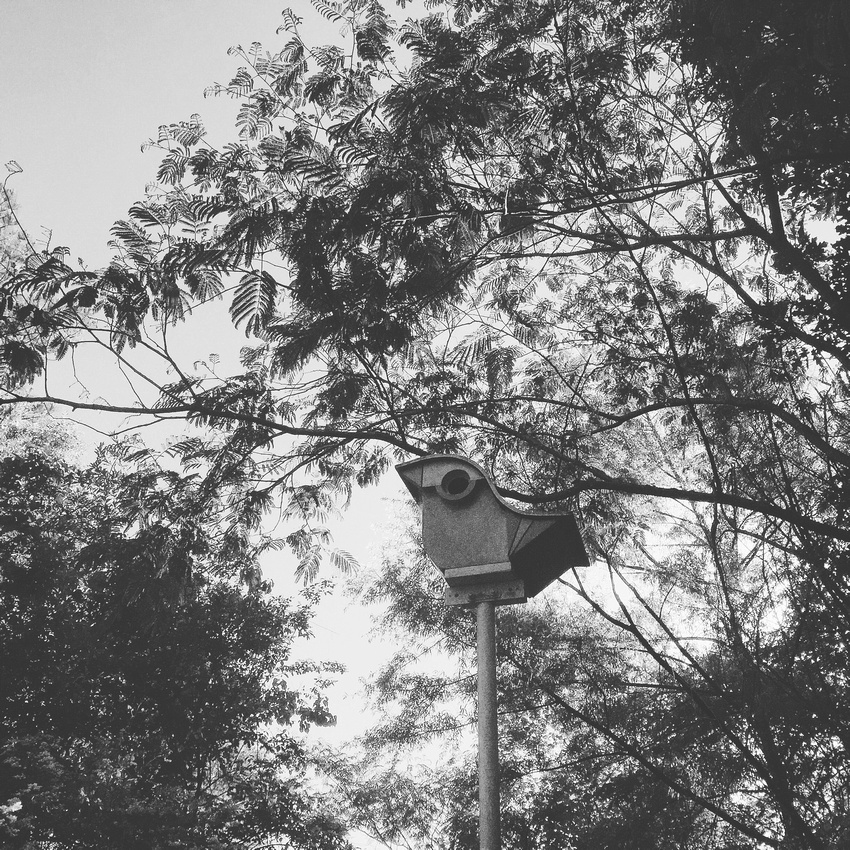 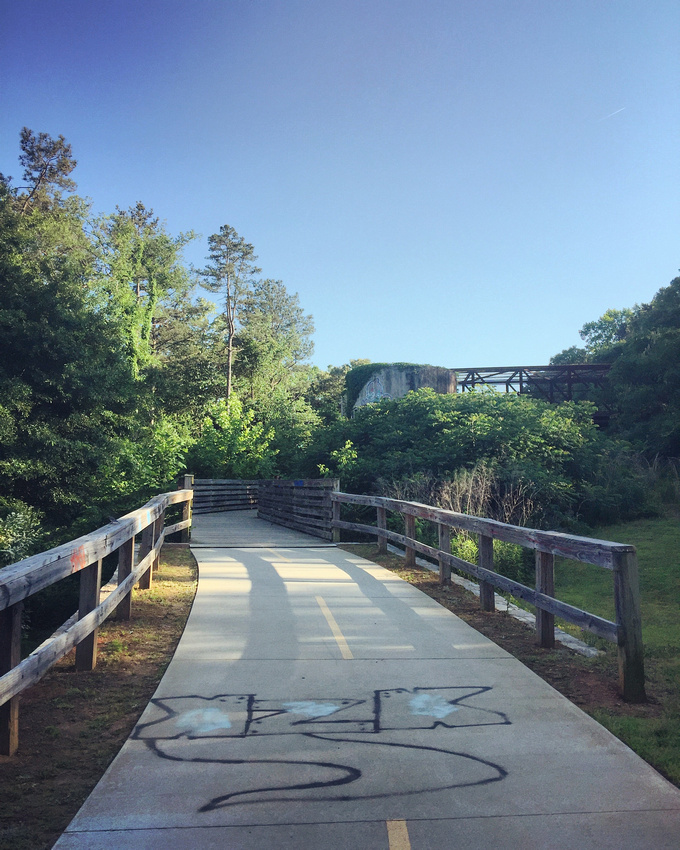 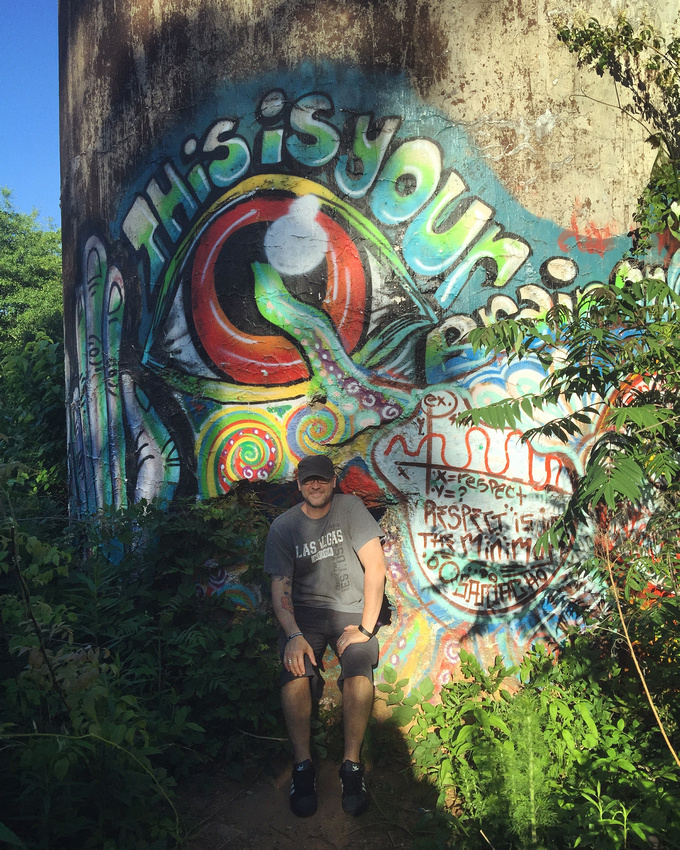 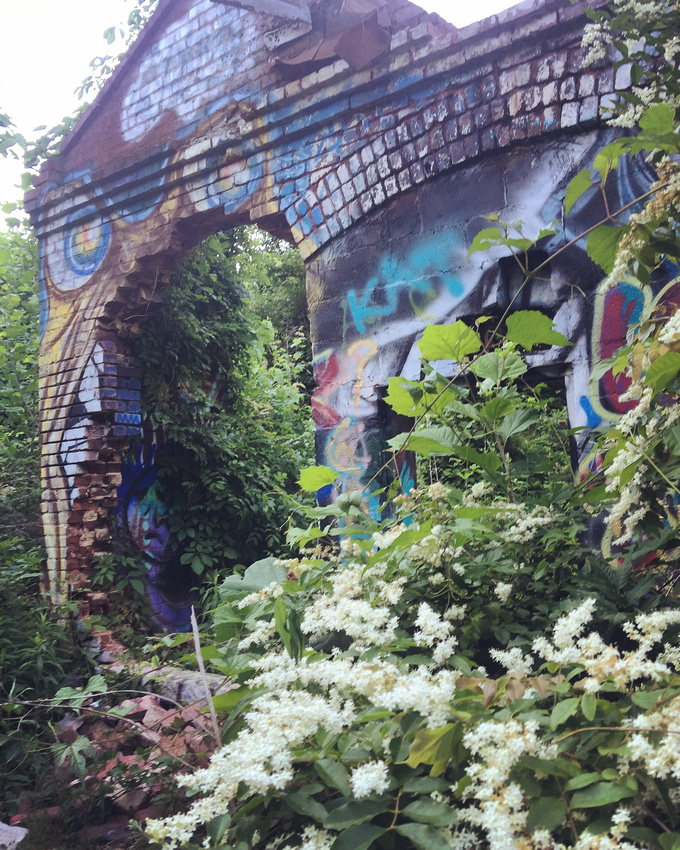 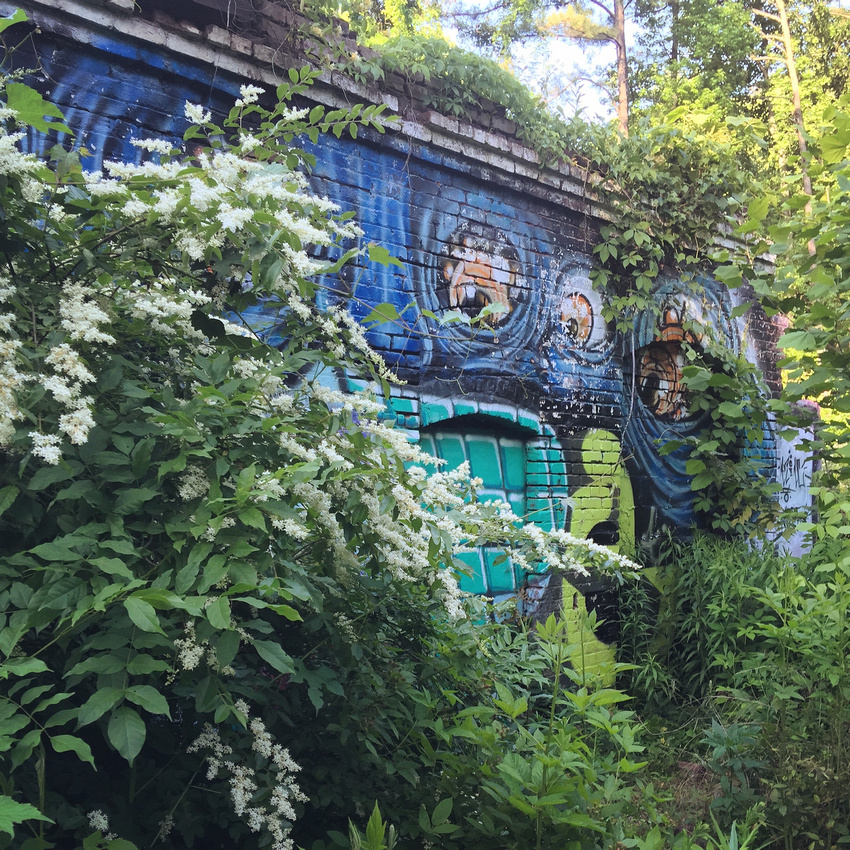 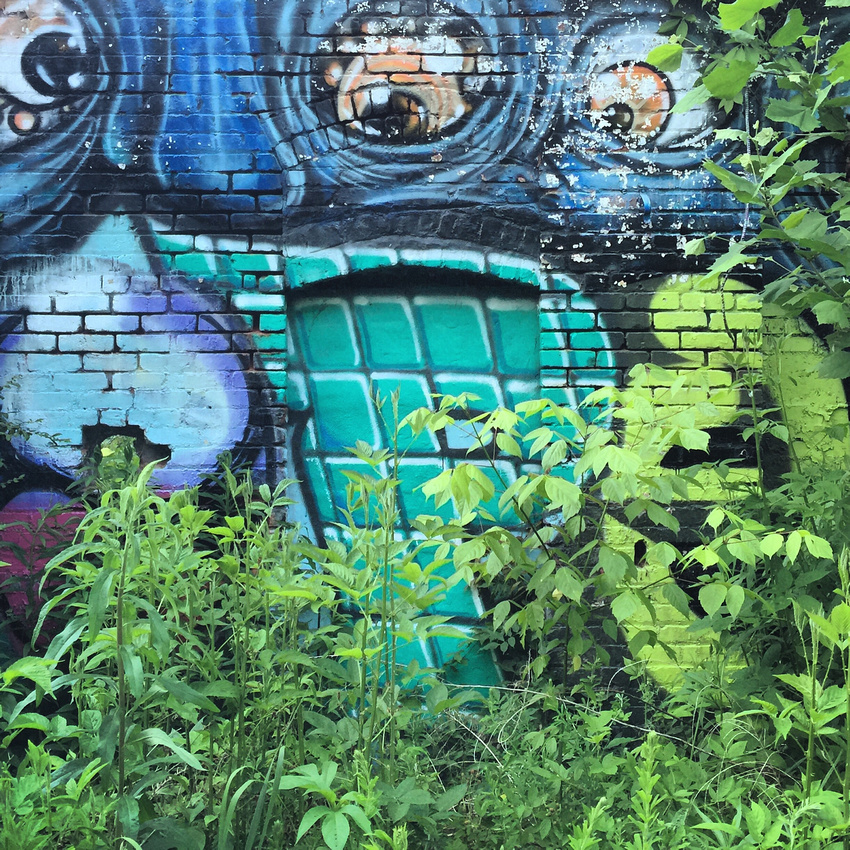 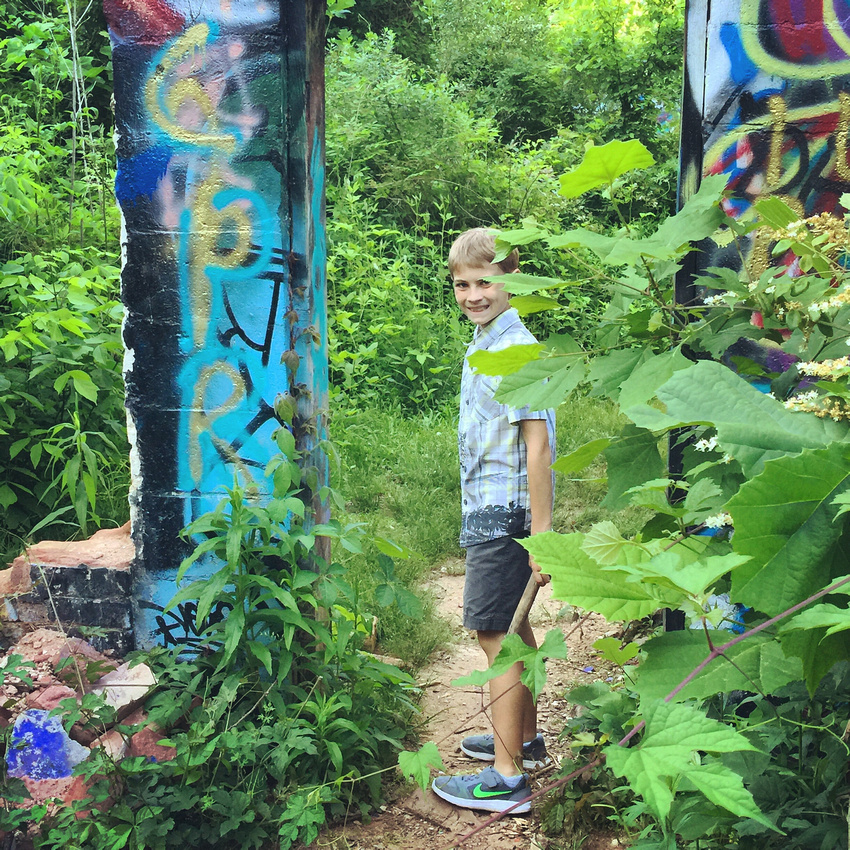 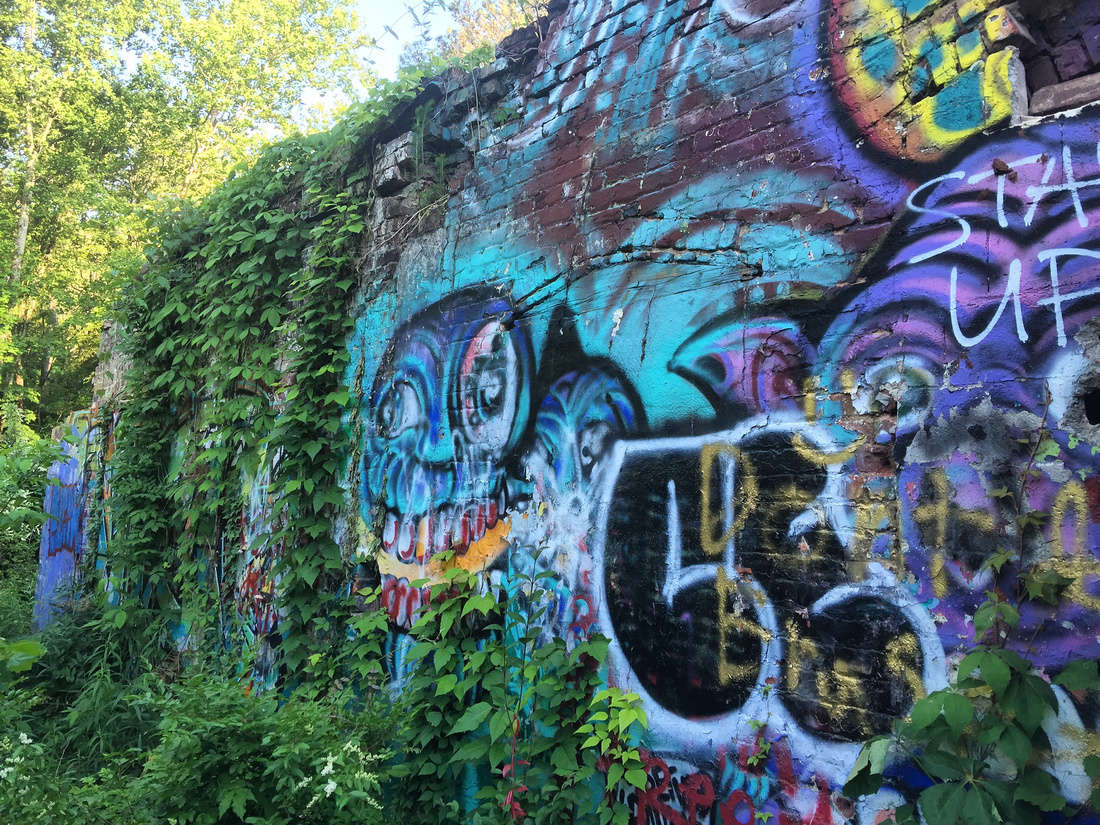 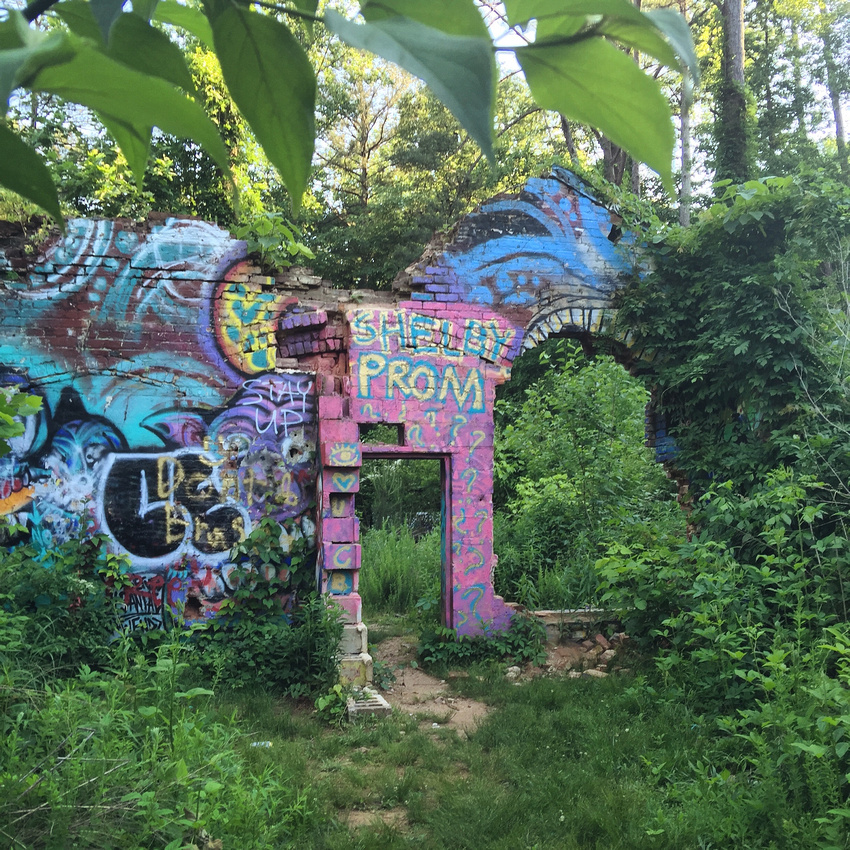 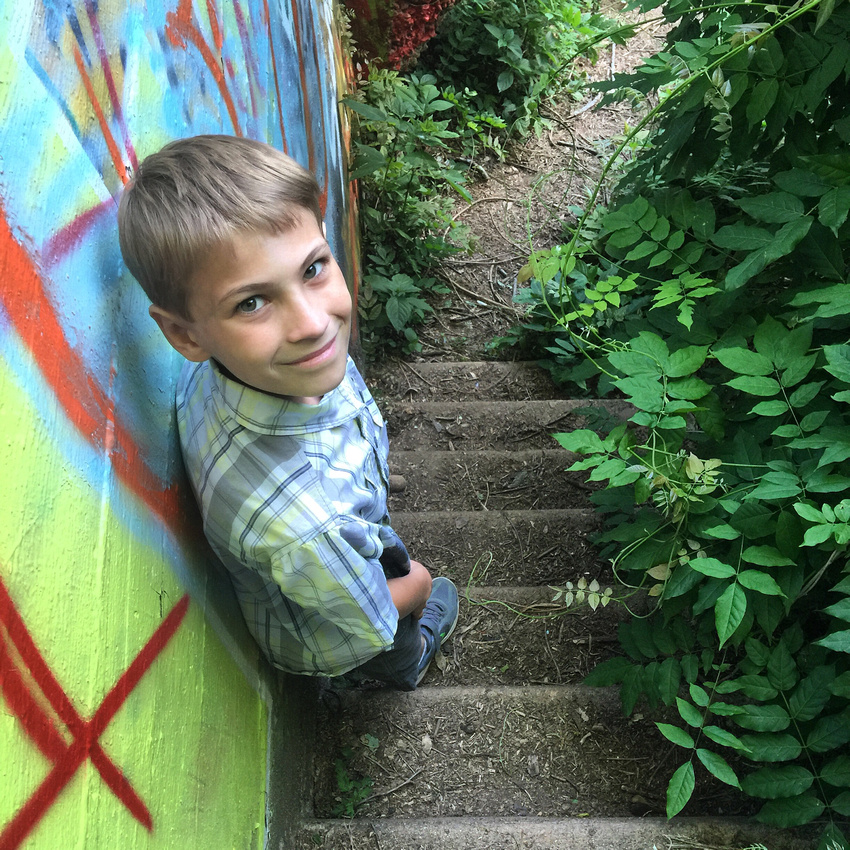 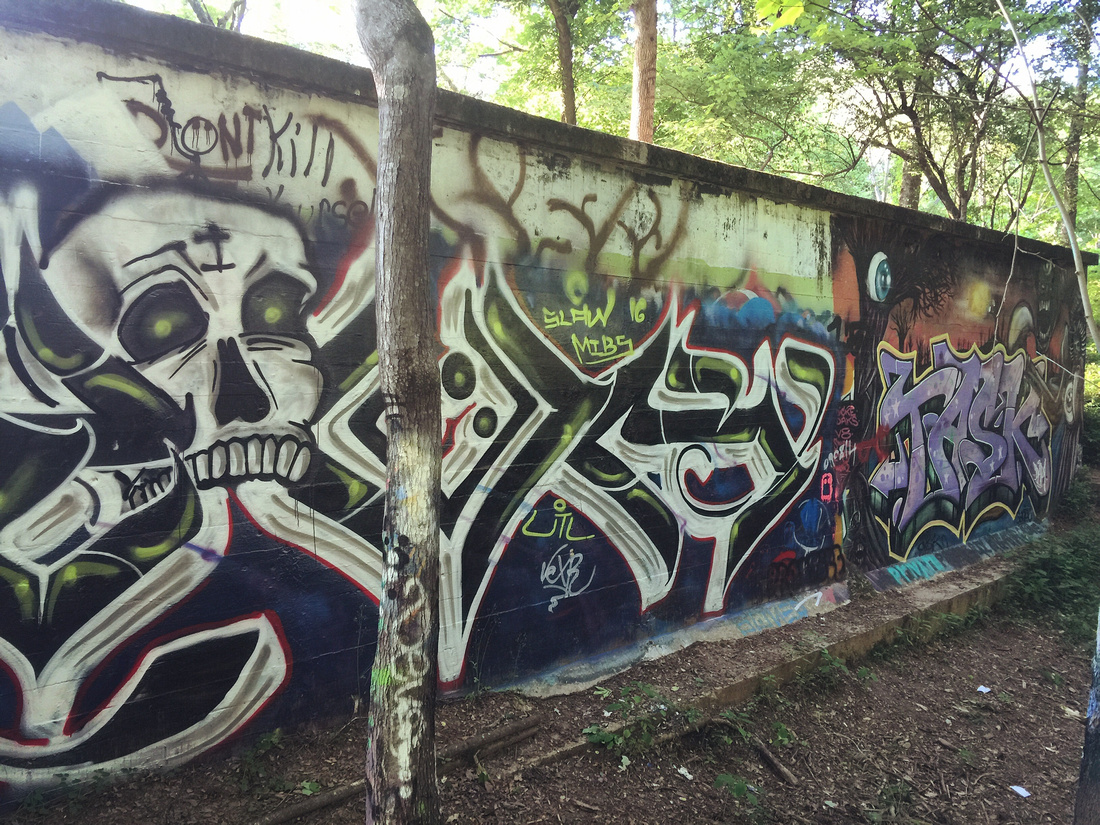 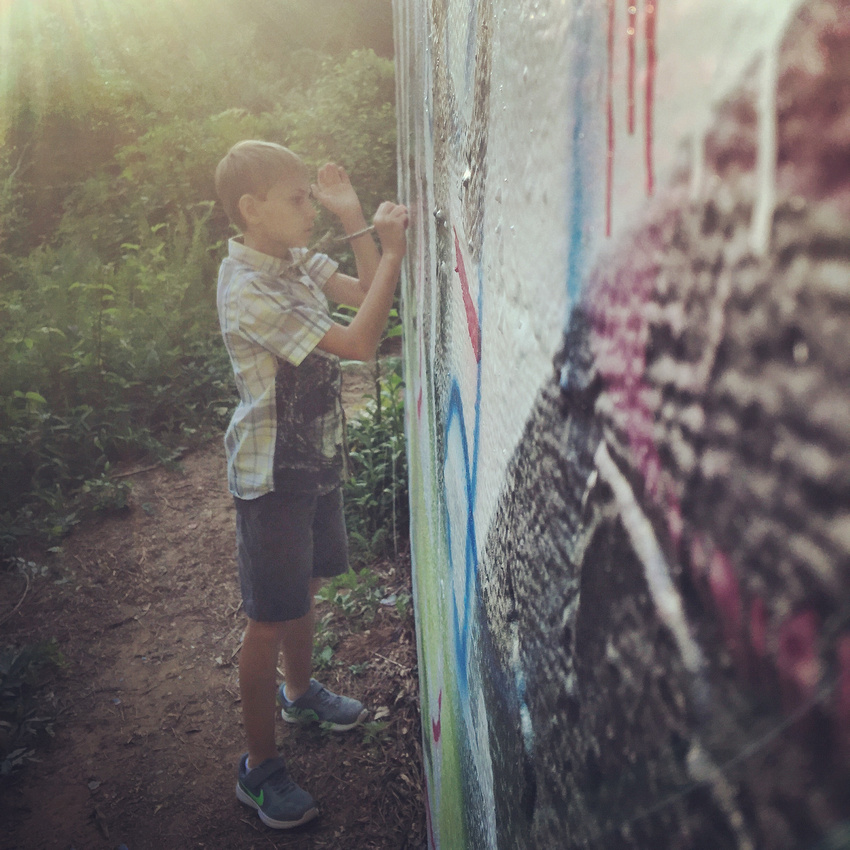 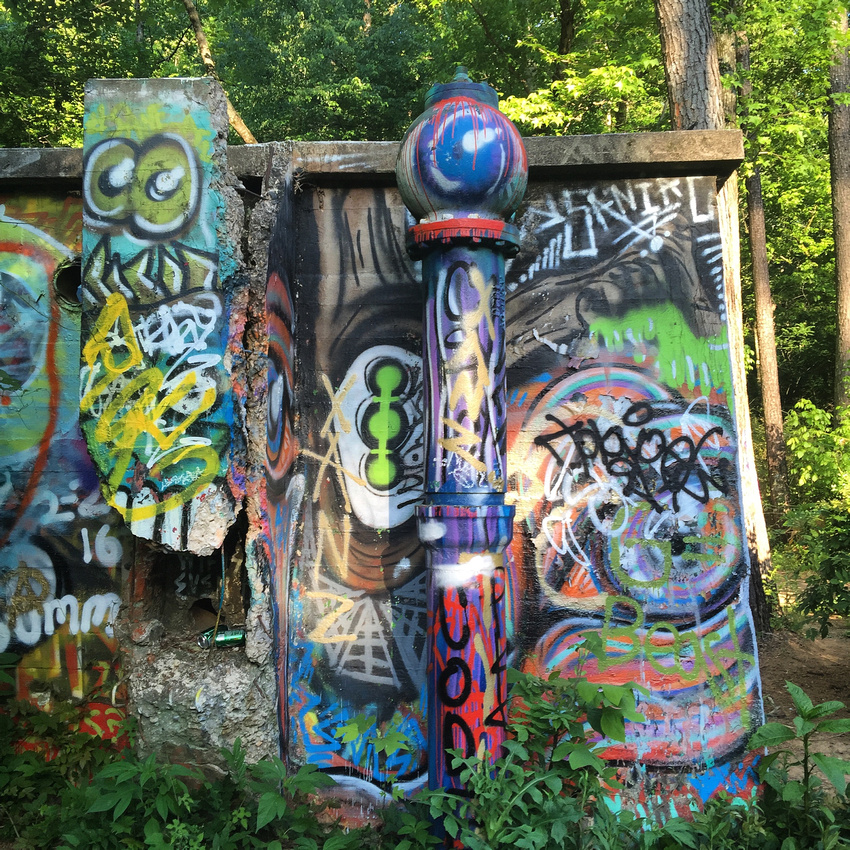 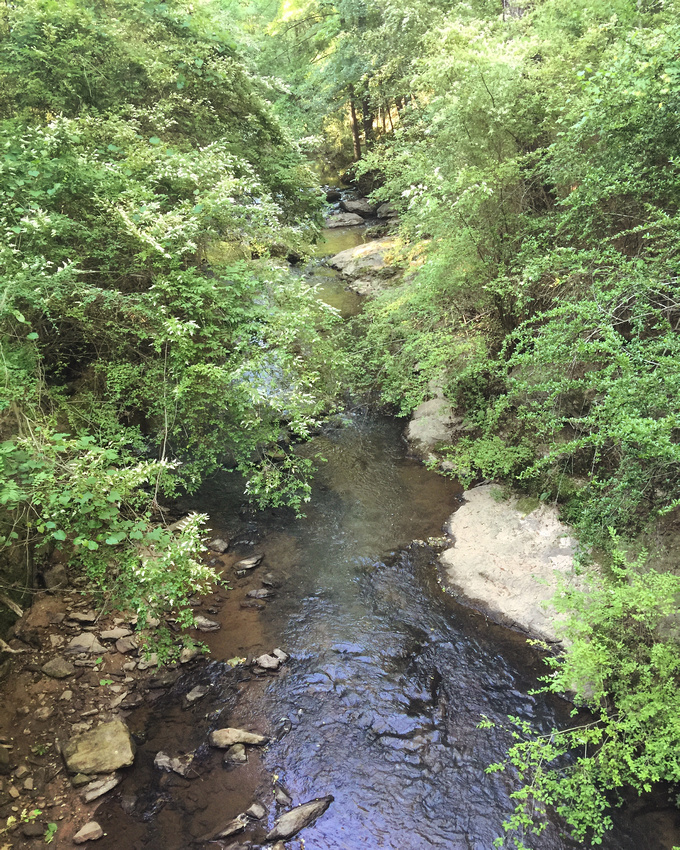 Both parks are covered in poison ivy. I don't know how we didn't get it all over us. My daughter and I both did not have the right shoes for what we ended up doing, this wasn't planned. She ended up barefoot and I just had sore feet but it was gorgeous outside and I got to be with crew that I would lay my life down for.

It was a Happy Mother's Day!