I can't believe he is already in the double digits

He planned out this entire birthday himself

He wanted a few friends to spend the night 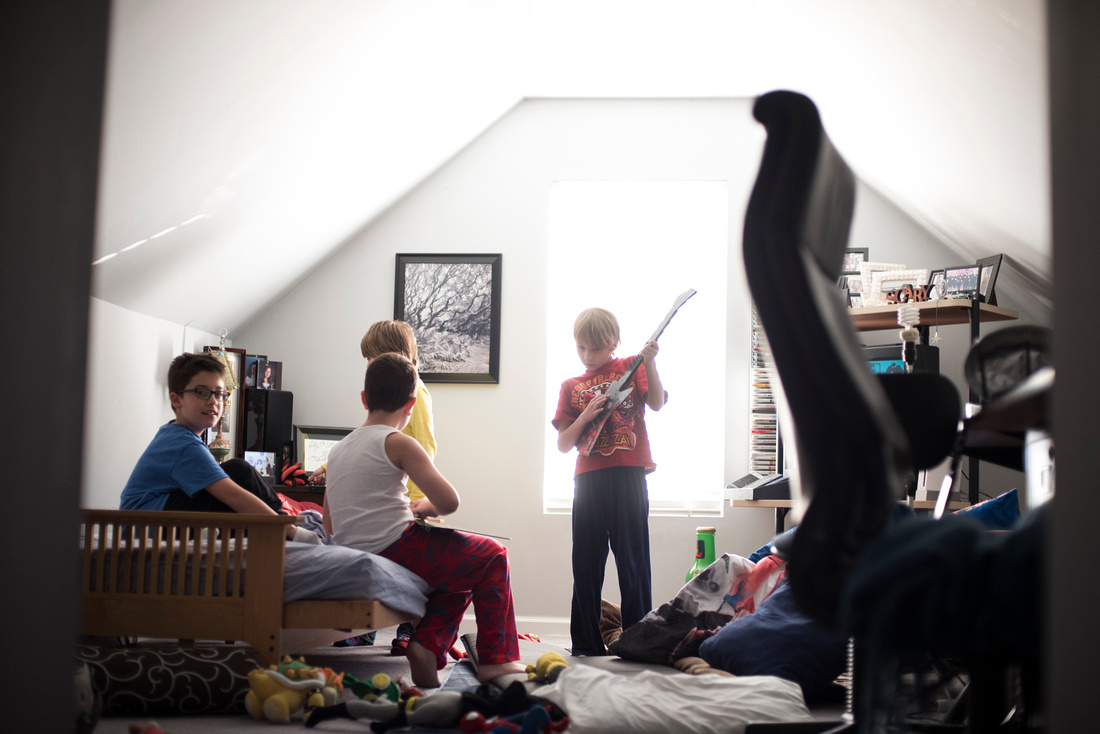 He wanted to rock out, listen to music, watch you tube

And stay up all night (they stayed up until 4am)

He wanted to play video games

And go to skyzone 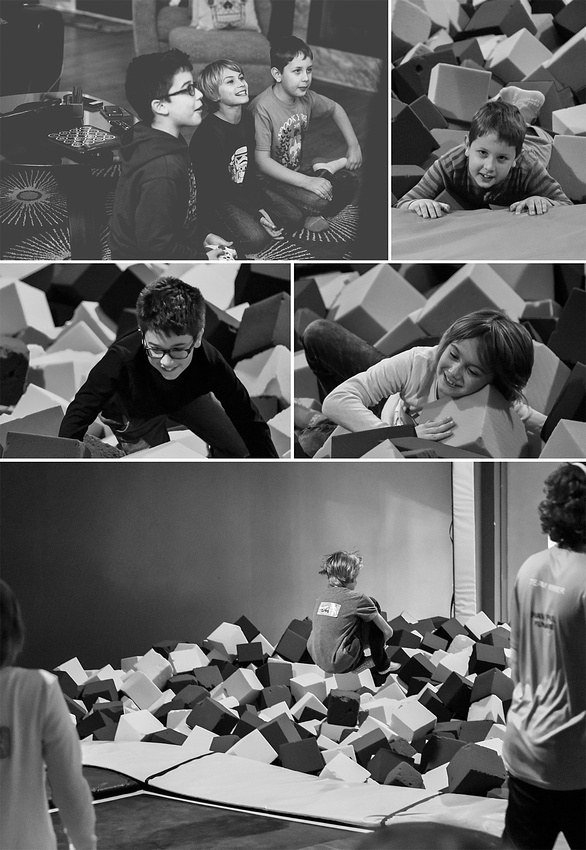 Boys are so much different than girls at this age. I remember lots of little girls spending the night, and they would tattle and pick on each other, cry, fight, someone always wanted to go home. Not with boys! At least not with these boys. They were loud, but no fighting, no tattling, no arguing, and no bleeding. What is it about boys and stuffed toys/animals? One boy brought an entire back pack of stuffed characters and the boys never stopped playing with them. I thought it was just my son and his "guys". It's the most adorable thing ever and I am not ready for it to stop. I love this season of life. I tried to give them their space but slept on the couch just so I could be close by while they were in the loft. They were up and down quite a bit but Zero the Fox Terrorist kept them in check. He would not leave their snacks alone and they had to keep chasing him out of the room. There was lots of nerf gun wars, laughing, five night at Freddys video discussions, movie watching and junk food eating.

The best part is hearing him say , "Thanks Mom, you're the best Mom ever!"